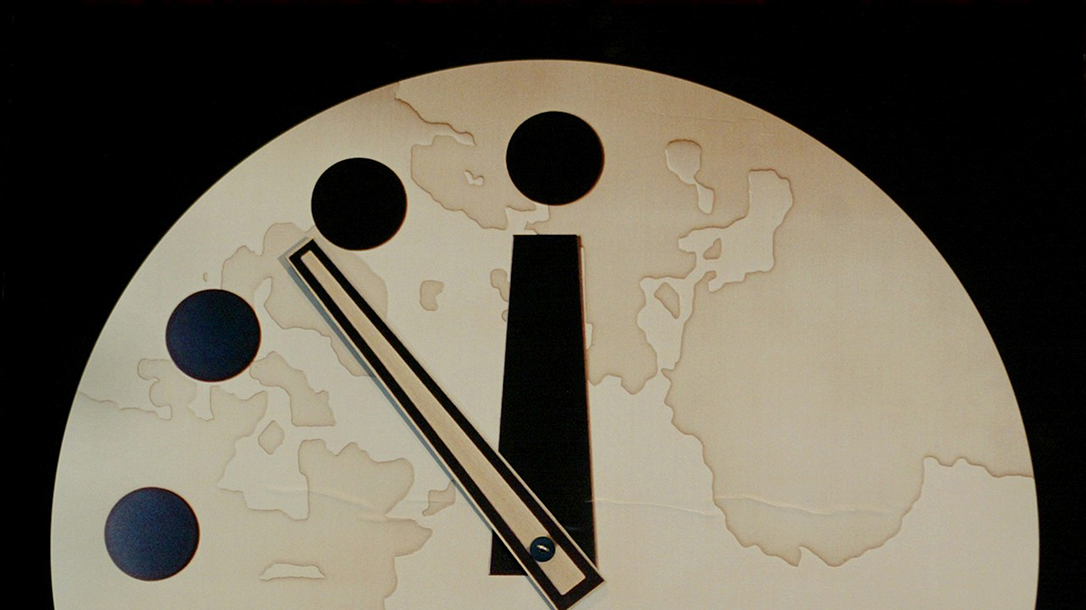 Photo by Science and Security Board
As the Doomsday Clock ticks closer to midnight, the earth creeps nearer to destruction.
Comment(s)

Recently, the Science and Security Board of the Bulletin of Atomic Scientists announced an ominous warning regarding our proximity to ultimate doom. “As always, new technologies hold the promise of doing great good, supplying new sources of clean energy, curing disease, and otherwise enhancing our lives. From experience, however, we also know that new technologies can be used to diminish humanity and destroy societies,” the board wrote. “We can manage our technology, or become victims of it. The choice is ours, and the Clock is ticking.” They called it the Doomsday Clock. 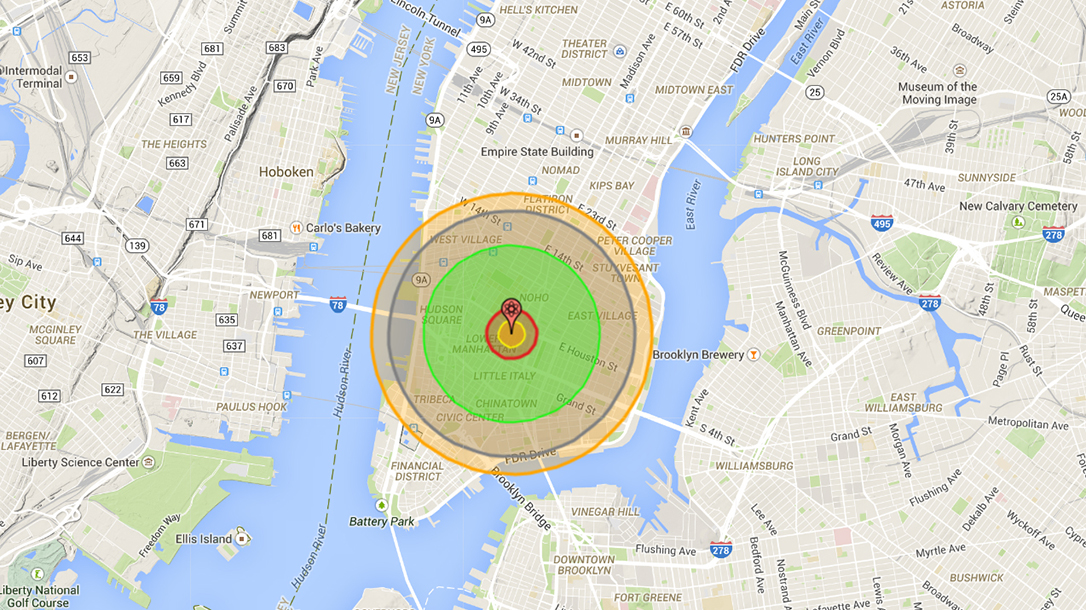 Nuke Map: How Would Different Nuclear Explosions Affect the US?

The Atomic Age started in late 1945. A group of 11 researchers in the Metallurgical Laboratory of the University of Chicago met to address the moral and social responsibilities of scientists regarding the use of nuclear energy. They studied its possible consequences and potential impact on the planet. Calling themselves the Chicago Atomic Scientists, they began publishing their discussions in mimeograph form in December 1945.

As threat of nuclear war increased, the Chicago Atomic Scientists used a clock as an analogy to represent the threat. The closer the minute hand gets to midnight—it was originally set at seven minutes to midnight in 1947—the closer the world is to annihilation. Originally, the clock only represented a nuclear threat, but in 2007, the Bulletin of Atomic Scientists announced they would include climate change in their assessments.

One of the original founders of the Bulletin of Atomic Scientists explained in 1984: “The Bulletin’s clock is not a gauge to register the ups and downs of the international power struggle; it is intended to reflect basic changes in the level of continuous danger in which mankind lives in the nuclear age…” 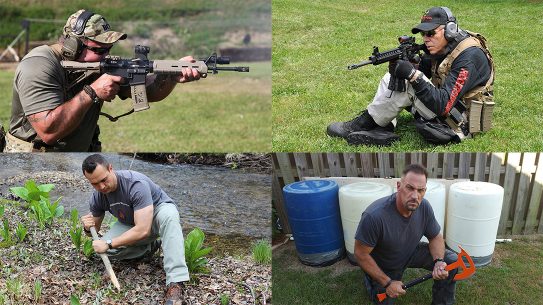 Expert Round Table: What Are the 3 Most Important Survival Skills?

Seven experts were given 13 options for survival skills that they thought were absolutely...