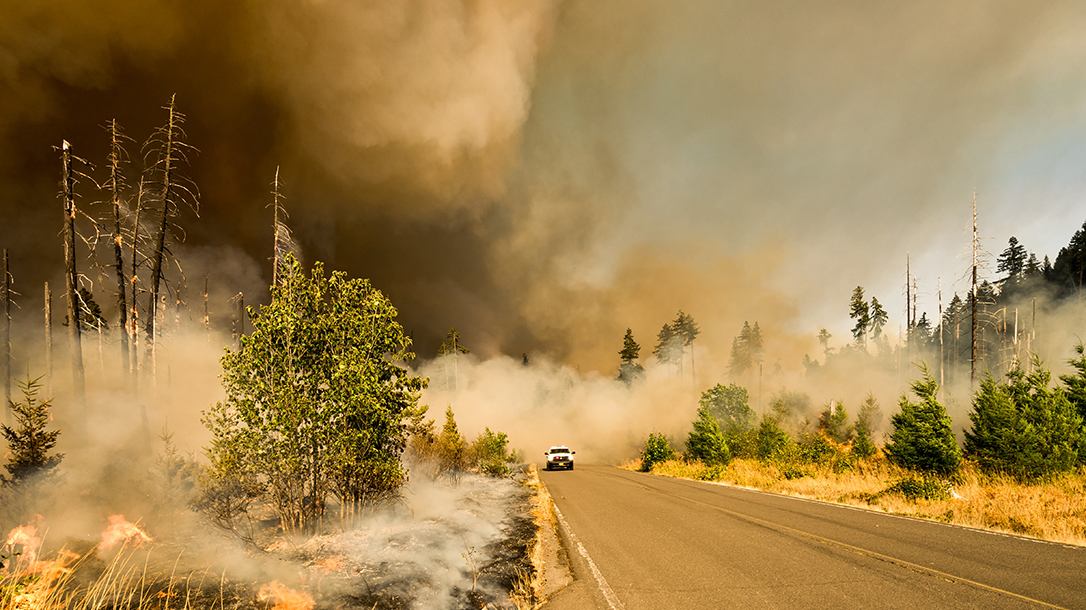 Authorities on Monday were hoping that a slight break in the heat this week could help them gain control of a number of wildfires. They have scorched more than 200,000 acres and killed nearly 10 people across California. The Carr wildfire, which erupted in Shasta County a week ago and spread into the city of Redding, grew to 98,724 acres and was 20 percent contained as of Monday. The fire has destroyed close to 1,000 structures and claimed six lives. This included a fire inspector, a bulldozer operator, a great-grandmother and her two great-grandchildren. Two other deaths have been attributed to the Ferguson fire near Yosemite. 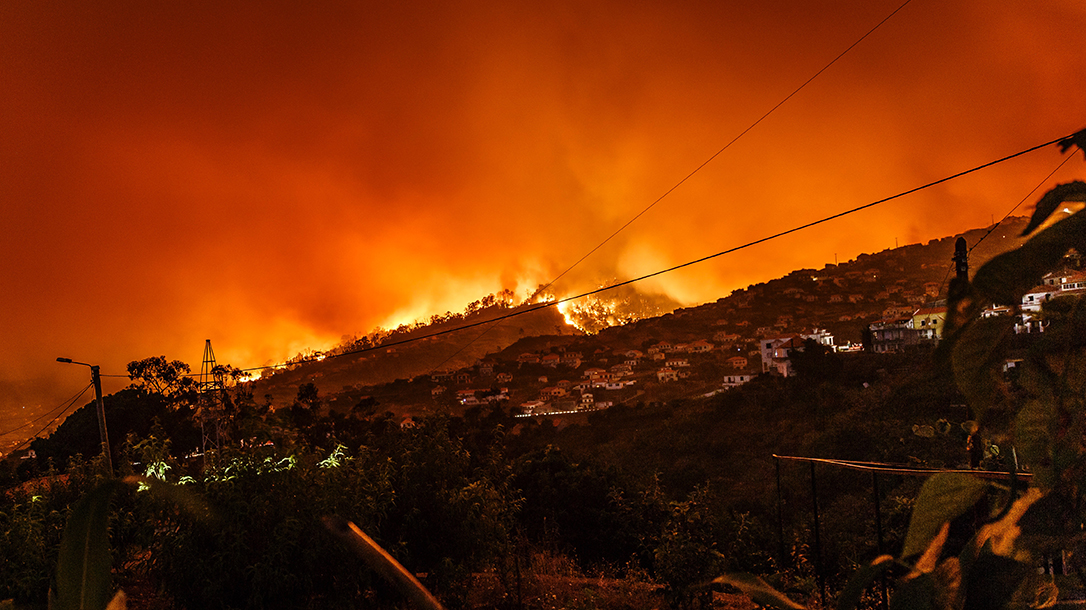 “The terrain is just awful and difficult to access, it’s just inaccessible in a lot of areas,” Dominic Polito, a spokesman for fire authorities, said of the Carr fire. “If you were to walk up it, you’d be looking at your knee on every step.”

The focus Monday will be to prevent the wildfires from spreading farther into Trinity County, Polito said.

“Firefighters worked through the night to build control lines. Today crews will work to mitigate potential spot fires as shifting winds, dry fuels and steep drainages exist below control lines,” according to an incident report on the Carr fire.

Some evacuations were lifted in Redding on Monday morning. But mandatory evacuations remained in place in Shasta and Trinity counties Authorities are warning people to stay away from blocked off areas. In Redding, law enforcement agencies patrolled the 17 square miles that were vacant over the weekend. They arrested two men Sunday night on charges of unauthorized entry into an enclosed area, according to Redding police.

Authorities also arrested two other people Sunday afternoon in Shasta County on suspicion of looting, after deputies found that the front door to a home had been forced open in an evacuated area. Electronic items were stacked by the door, according to a Shasta County sheriff’s statement.

Two fires in Mendocino County — the River and Ranch fires — also continued to grow overnight. Combined, they covered almost 56,000 acres, with 10 percent containment by Monday morning. Firefighters battled “extreme” fire weather throughout the night. “Weather conditions will continue to challenge firefighters as hot, dry and windy conditions persist,” according to the California Department of Forestry and Fire Protection incident report.

Weather over the Carr fire around Redding, as well as over the two fires in Mendocino County, was expected to be hot and dry Monday. Temperatures will be in the mid-to-upper 90s above the Carr fire and in the low 90s in Mendocino County, according to National Weather Service meteorologist Cory Mueller. “Though the fires are not wind-driven, expected gusts up to 20 mph Monday afternoon could affect firefighting efforts in both areas,” Mueller said. “By midweek, forecasters expect temperatures to drop slightly, though it will still be hot.”

The massive Ferguson fire that has accounted for two firefighter deaths and prompted the closure of portions of nearby Yosemite National Park, grew roughly 2,000 acres overnight to 56,659 acres, and remained 30% contained.

Authorities lifted some evacuations in Mariposa on and around East Westfall Road, warning that they could be placed under mandatory evacuation again if conditions change.

Authorities announced Sunday that Capt. Brian Hughes, of the Arrowhead Interagency Hotshots, was struck and killed by a falling tree when his crew was “preparing tactical firing operations,” Sequoia and Kings Canyon National Parks said in a statement.

“Hughes was with the Arrowhead Hotshots for four years and will be dearly missed by everyone at the parks. We grieve his loss.”

In Southern California, the Cranston fire near Idyllwild was 57% contained Monday, after burning 13,139 acres last week.

The fires have also affected air quality across the region, including areas of Nevada.

“Fires in California and western Nevada continue to produce heavy amounts of smoke region wide. While air quality is worse closer to fires… all western Nevada and Sierra valley locations are experiencing diminished air quality to some degree,” according to a National Weather Service alert from Reno. 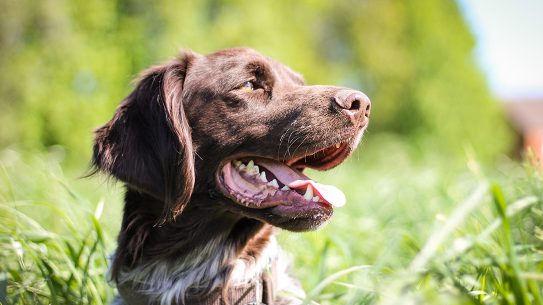 Frontier Dogs and Their Influence on American History

When settlers from across the world came to the New World, they brought their...