Brock Lesnar is one of the biggest names in professional wrestling. He’s also apparently a huge fan of our publications, namely “American Frontiersman” magazine.

On the July 30 episode of WWE RAW, Lesnar, despite having been advertised to the motley crowd of fans, refused to come to the ring and confront his SummerSlam challenger, Roman Reigns. 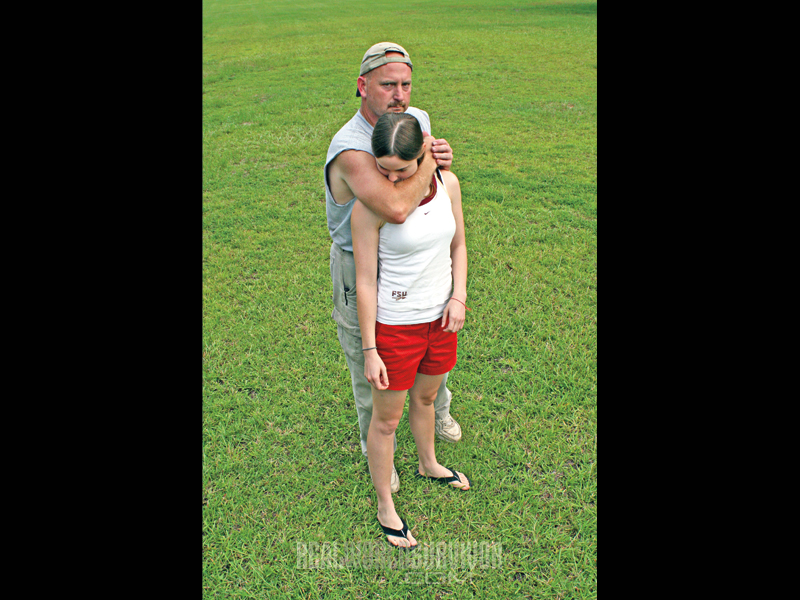 How to Escape a Rear Choke

In the locker room, conflict ensued between Lesnar and his long-time manager, Paul Heyman.

And what does the most accomplished professional wrestler in history read while disputing his contract in the locker room? The Summer 2018 issue of “American Frontiersman,” of course.

Lesnar first [likely] peruses Eduardo Abril de Fontcuberta’s “Kraft Your Own Kayak” article on Page 44. After that, his interest shifts to Kevin Estela’s leather sheath protection piece on Page 40. He is no doubt looking for a way to protect the fine leather of his Universal Championship belt.

Pick up a copy of the summer 2018 issue of American Frontiersman Magazine at OutdoorGroupStore.com. 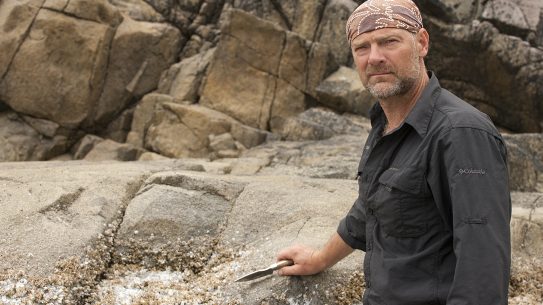 A relatively controversial debate revolves around whether or not drinking urine can aide in...