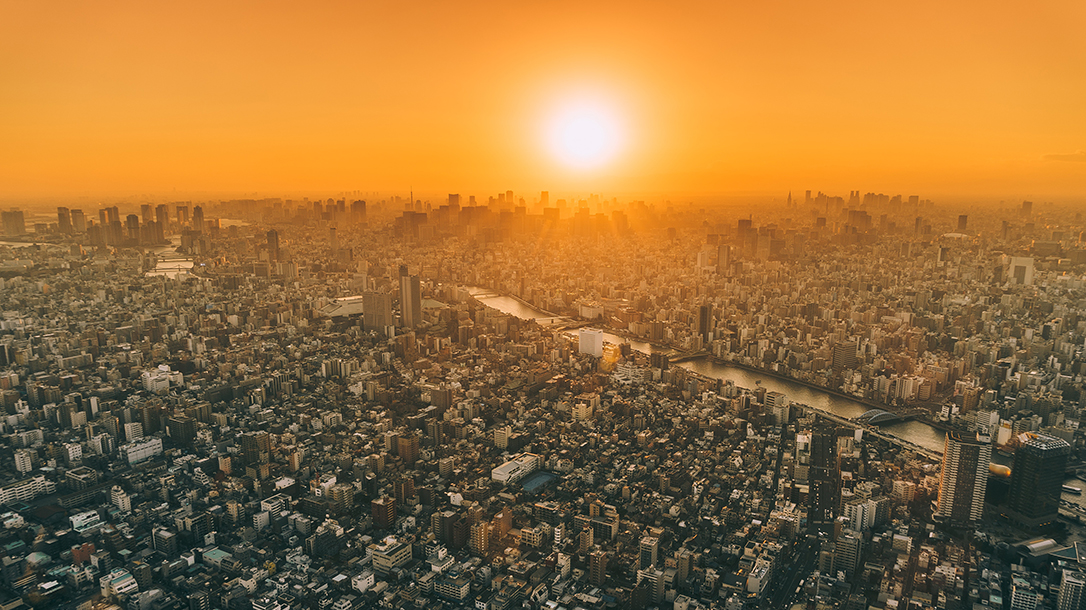 In terms of temperature, this summer has been a scorcher all over the Northern Hemisphere. Places like Ireland and Canada, where temperatures normally remain bearable during the summer, have recorded record-high entries. Here are just a few places around the world that recently set new high temperature records. 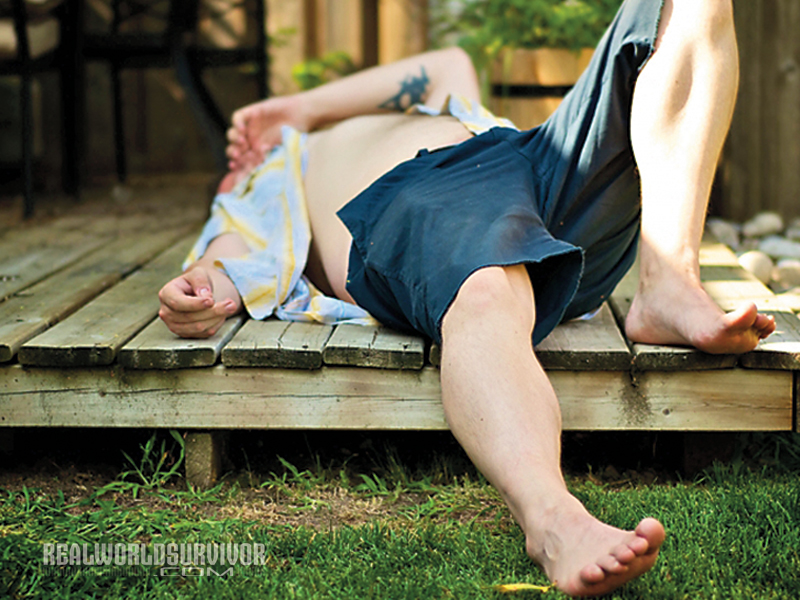 Other High Temperature Records from the Past 12 Months 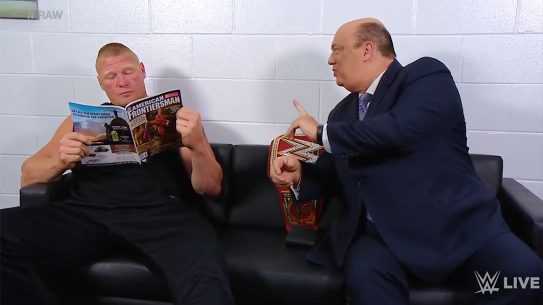