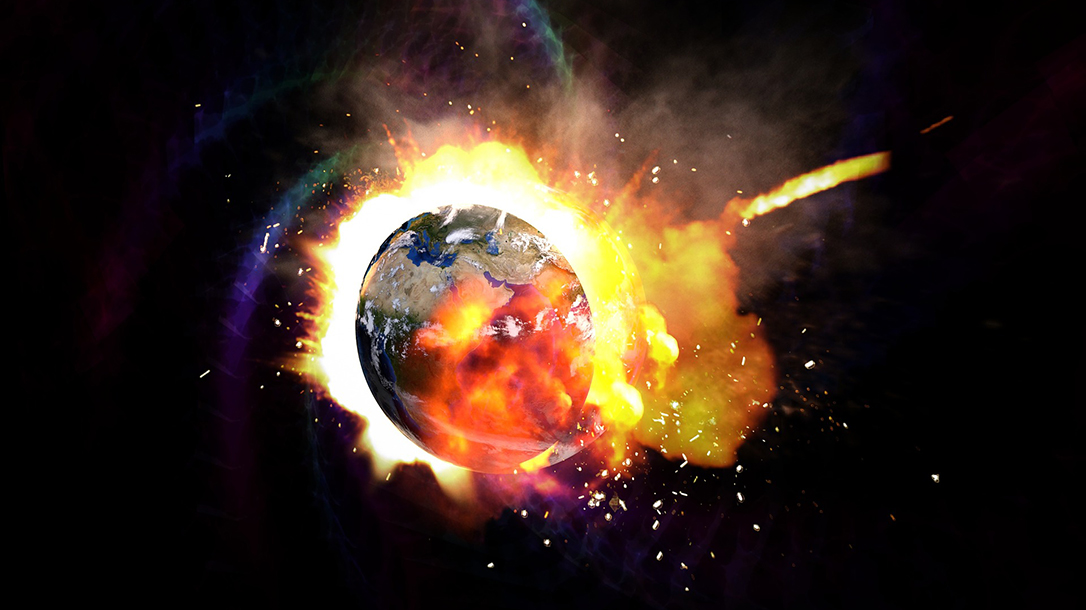 Photo by Pixaby
Who knows when the earth will end, but we have a good idea how.
Comment(s)

Almost everything that has a beginning has an end. The earth itself is 4.8 billion years old, but one day, it too shall be destroyed. By the time that happens, humans will be long gone. But how will it end? What’s really out there that will wipe humans off the map, literally. As it turns out, there’s a lot of stuff that can spell the end of the world. Some of it is out of our hands, while a lot of it is us meddling with nature… and nature striking right back.

It’s what took out the dinosaurs, and odds are, it’s gonna be our doom too. It would only take an asteroid five miles wide to cause a mass 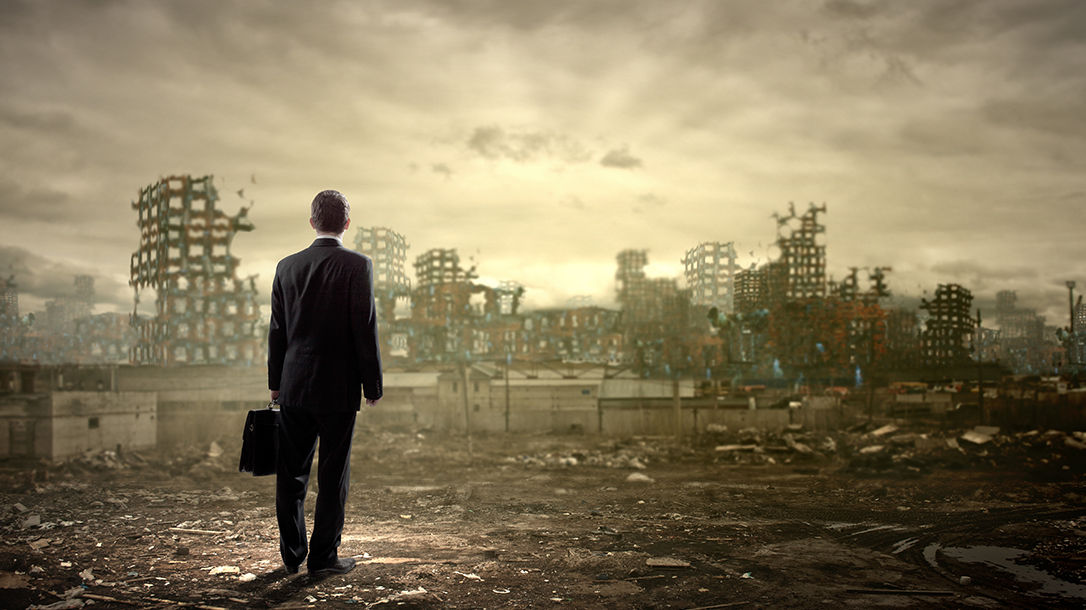 Top 10 Epidemics That Remain a Threat to the World Today

extinction. The scary part of it all, however, is that we won’t have to wait millions of years for it to happen. According to astronomers, events like that actually happen every few million years and we’ve already had some close calls with asteroids nearly colliding with Earth in the past. It’s only a matter of time.

These are enormous magnetic bursts of energy coming from the sun that bombard us with high-speed sub-atomic particles. Normally, our atmosphere and magnetic field negates most minor flares, but a large one could actually fry our ozone layer and cook us.

Scientists have noticed that stars go through dim periods where they get 1 percent dimmer. While that doesn’t sound like much, that would actually send us into an ice age. In the past 10,000 years, Earth has seen almost 19 cold episodes that have devastated humanity. That’s one every 500 years.

If a black hole did start to creep closer to our solar system, it wouldn’t even need to get close to us. Even just passing though ours, it would distort the orbit of the planets, Earth might get drawn into an elliptical path that would wreck havoc on our climate, and may even eject us into space, far away from the sun that keeps us alive.

Within a few years, nanotechnology will be a common piece of tech in our world. They are microscopic robots that will be able to assemble and replicate themselves. Once established, they’ll be able to perform surgery inside a patient, build any product from raw materials and even go explore other worlds. It all sounds fantastic, if they’re on our side.

But if something were to go wrong, they’d multiply like bacteria and viruses and are too tiny to fight. They could kill you from the inside, destroy our biosphere, and turn all of our structures into dust in a matter of hours. All the while, they’d keep on replicating and would eventually be the only thing left on the planet, until they destroy that too.

These are extremely energized explosions that we’ve seen come from other galaxies, but thankfully, never in our own. They’re easily the brightest electromagnetic events known to occur. While our atmosphere would protect us from most of the deadly X-ray and Gamma Rays, it would come at a cost.

All that radiation would cook the atmosphere, causing a reaction that would burn off the ozone layer. Without that, UV rays from the sun would hit the Earth. That would causing skin cancer in humans. More importantly, it would fry the plants and plankton that create oxygen and feed the bottom layers of the food chain.

We’re still not 100% sure if we’re alone in the universe. The odds of us being the only living sentient beings in the vastness of space is insane. There’s got to be others out there. And it’ll probably be disastrous for us. Aliens might want our resources and swat us aside as primitive beings. They also might accidentally import pests or alien microbes that will devastate us. Every single scientist, astronomer and even Stephen Hawking, have concluded that if aliens come, we’re toast.

To meet the demands of humanity, we’ve spent decades, if not centuries, altering our landscape. This means clearing forests for housing and agriculture, killing off diverse crops, and introducing new chemicals into the environment. According to the experts, at least 30,000 natural species vanish every year. Take, for example, the mass extinction of pollinating bees and widespread crop failure. It’s happening as we speak.

This would mean that the Earth’s magnetic north and south poles would switch. This has happened on the Earth close to 183 times over the past 83 million years, with some lasting 200 years before it switched back. Overall, this wouldn’t be a cataclysmic event. It would cause the Earth’s magnetic field to get weaker That would allow the planet to be less protected from cosmic radiation. Over time, this could lead to more cancer, degradation in flora and fauna, and harm delicate power grids.

Germs and people have always co-existed, but sometimes things get a little out of control. Viruses and bacteria are living and evolving things, and eventually, they’ll find a way around our vaccines and build resistance. Scientists have found that because of international travel, diseases can spread faster than ever. It’s only a matter of time before we encounter something so fatal and fast that we’ll be powerless to stop it.

This is closer than we think. With Boston Dynamic making robots that can open doors and walk like we walk, and with Google and Facebook experimenting with AI, it’s a little bit scary. We always make jokes about Skynet, but in all honesty, if you allow logical machines the ability to decide our fates, what do you think is going happen? It won’t be pretty. 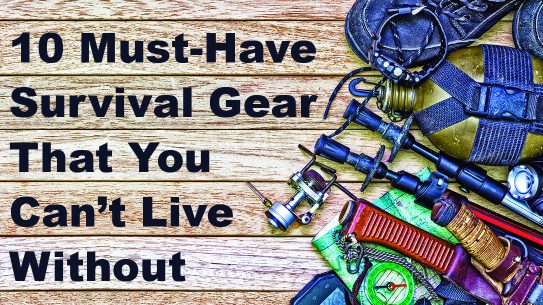 Knowing what survival gear to include in your emergency plans can literally mean the...