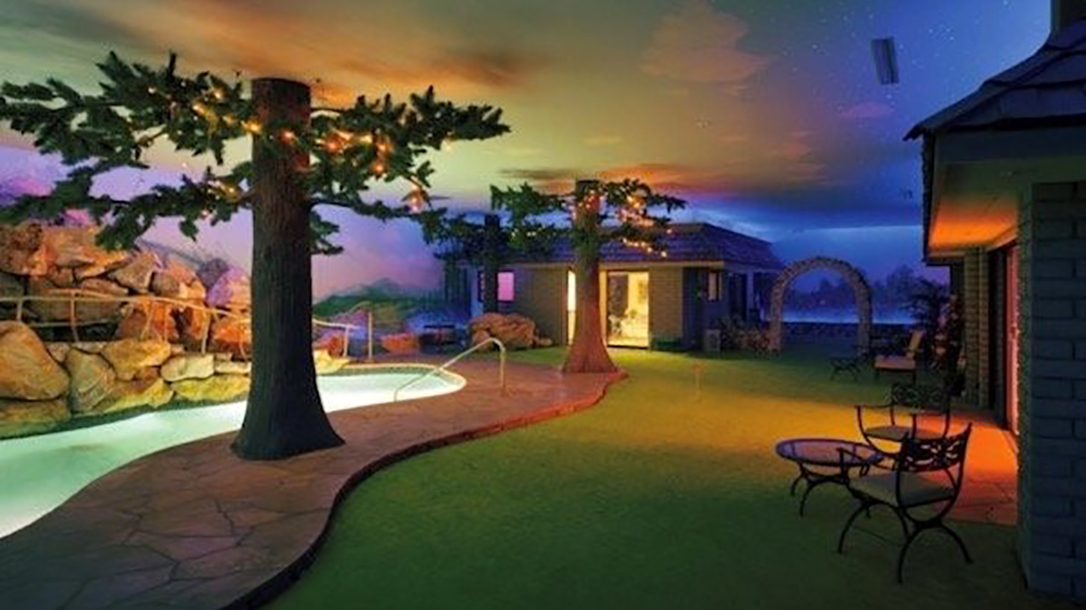 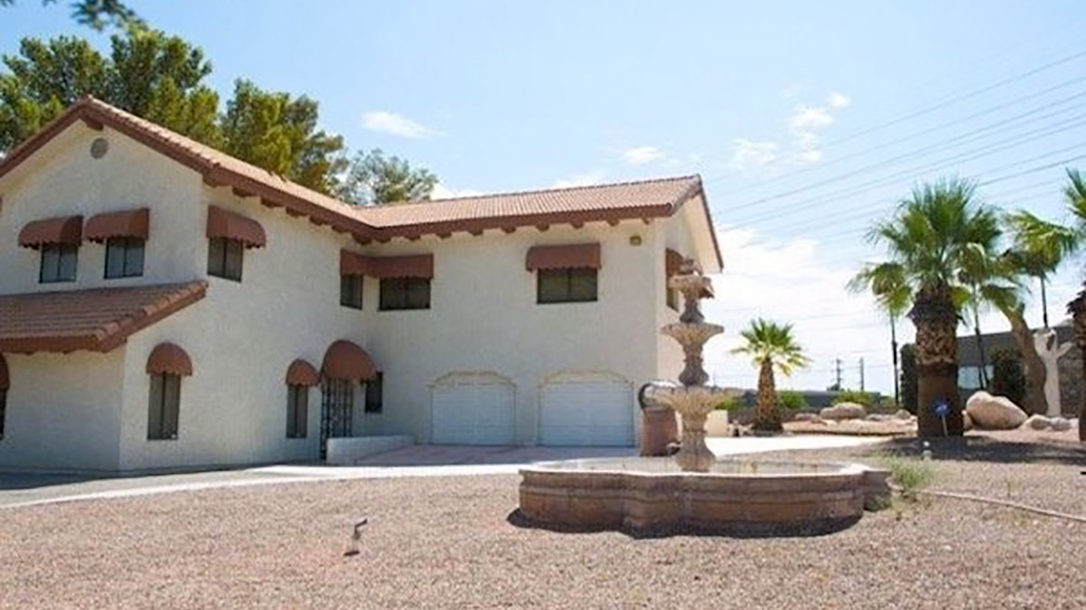 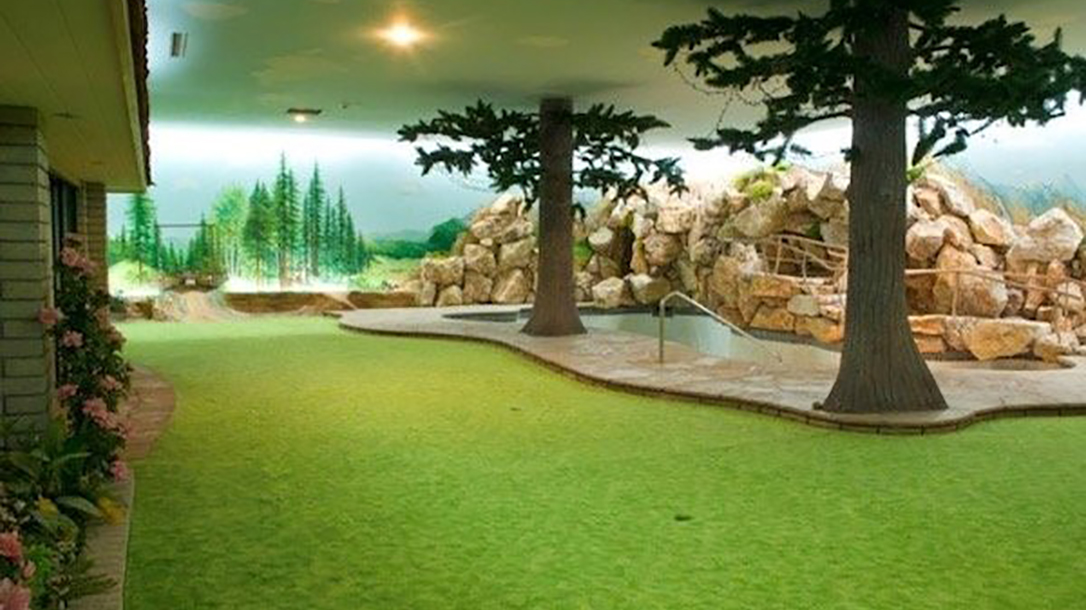 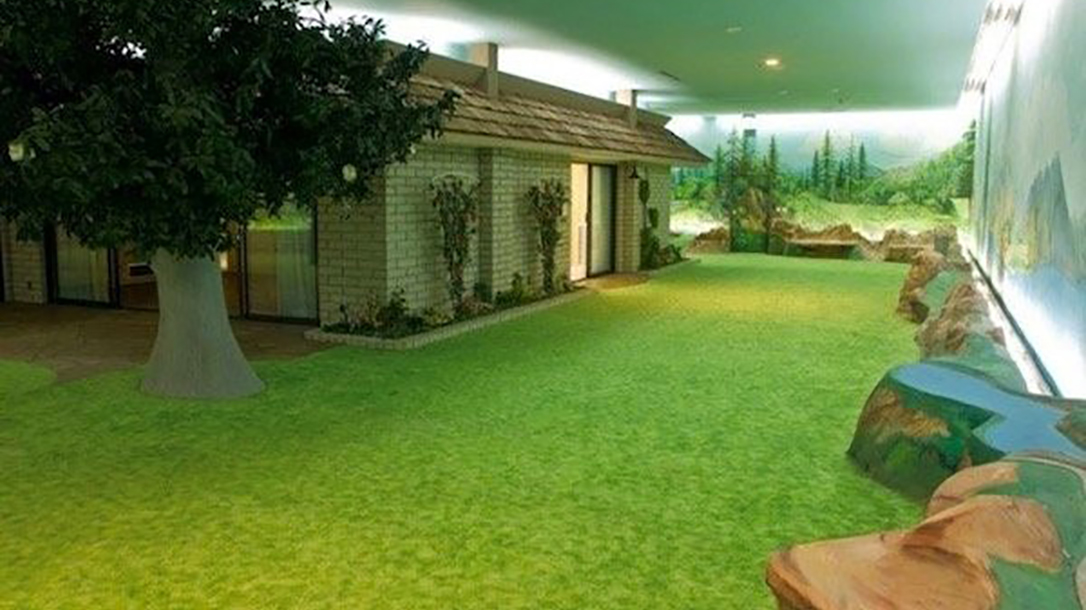 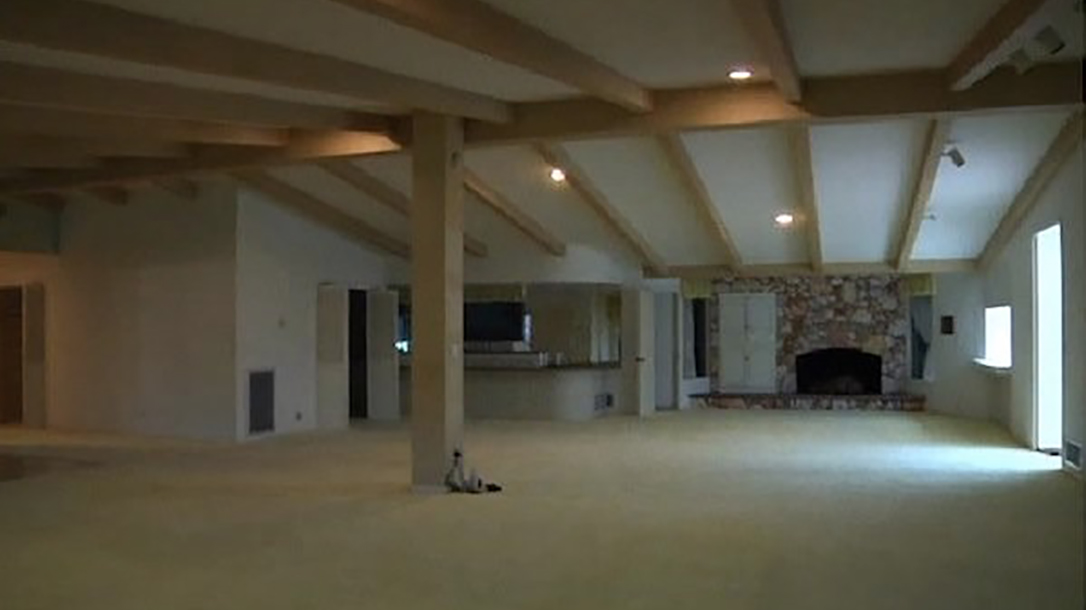 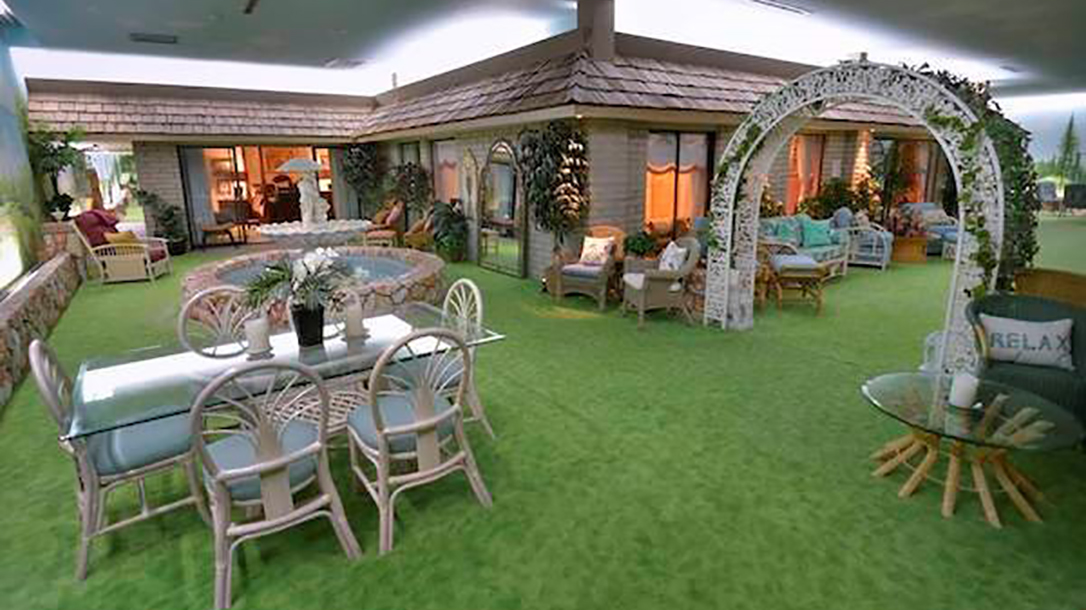 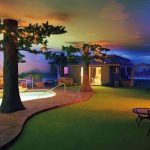 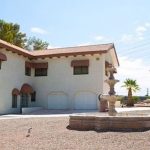 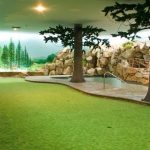 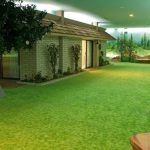 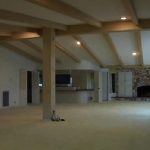 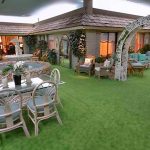 There’s no denying that old homes can hold a lot of mysteries. You never know what you might find in the basement or in the attic of an old home. Maybe it’s treasure. Maybe a trunk of love letter or some old comic books. Or maybe, it’s a fancy underground bunker built in the 1970s.

This house, built by wealthy business man Jerry Henderson, is located in Las Vegas, Nevada. On the outside, it looks like a standard home. And you’d never guess that there’s a 15,200-square-foot bunker just stories below the surface. It is so gaudy and fabulous that it might just be right place to ride out the future apocalypse.

Built in 1978, Henderson was concerned about the state of the world. He worried that someone was going to attack the US with their nuclear arsenal (basically Russia). Henderson spent his career involved with Avon cosmetics and Gulfstream, but in 1964, he started a new business called “Underground World Homes.” It was a company that designed and built doomsday bunkers. 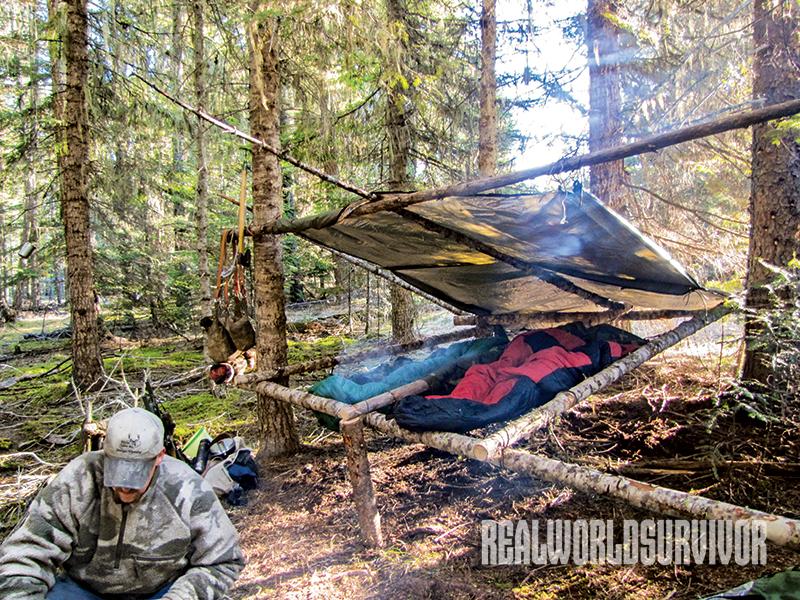 Build Your Own Backwoods Shelter

He pitched his products at the New York Worlds Fair in 1964 with home builder Jay Swayze, but no one was really interested. Take a tour of that display house. In fact, some believe that his model underground bunker at the Fair is still there, buried under Flushing Meadows Park in Queens. Here is a link to information about finding the display house. Here’s another. After the Fair ended, Henderson decided to build one for himself beneath a specially constructed home. There is an elevator going down into the safest place he knew, an underground bunker.

Not only did he build a house inside his bunker, he also built a guest house, surrounded by a lawn, putting green, fake trees, fake rocks, and a fake sky. It is very reminisent of the movie “Blast from the Past” with Brendan Fraser and Christopher Walken.

Fortunately for the rest of us, Henderson never got to use the underground bunker for it’s original intention, When Jerry Henderson died in 1983 his wife Mary had a more traditional home built on the surface above the underground home. An elevator and staircase from that house provide access to the underground house. Mary died in 1989 and the house went to a distant relative and eventually ended up the property of the Seaway Bank and Trust Co. which gained it in a foreclosure. At one point the home, including more than an acre of land, was on the market for $8 million. 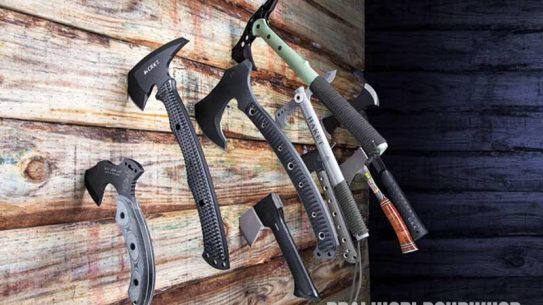 Whether you need to split wood for a fire, breach a door or wall...