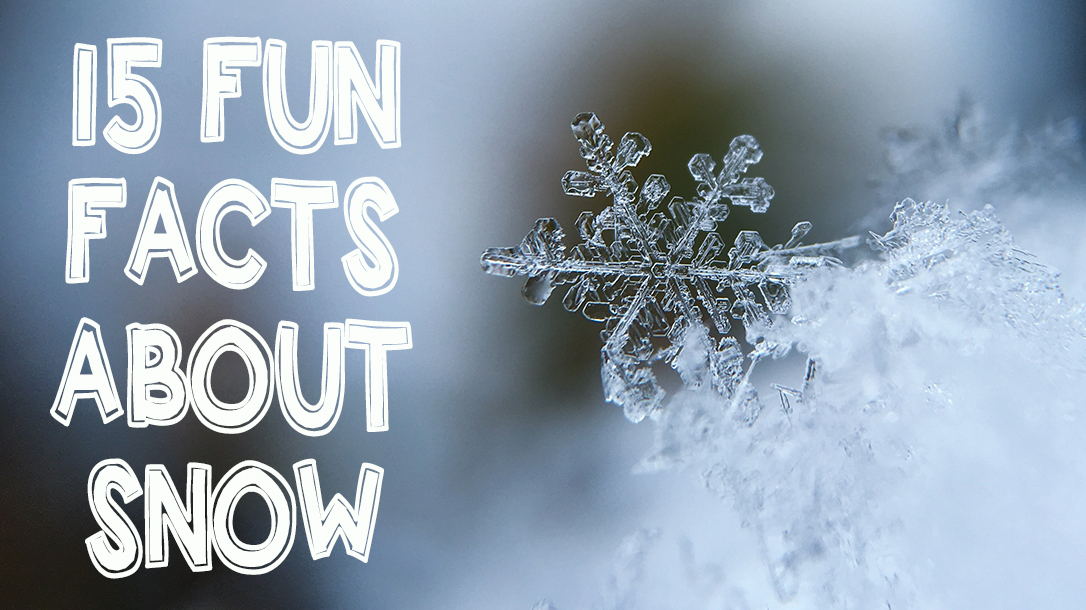 Here are some fun facts about snow we’re going to bet you didn’t know. So, get our your snow shovels and dig deep!

In Northern California, the Mount Shasta Ski Bowl received the most snow ever recorded in a single storm: 189 inches (15.75 ft) that took place over a week. 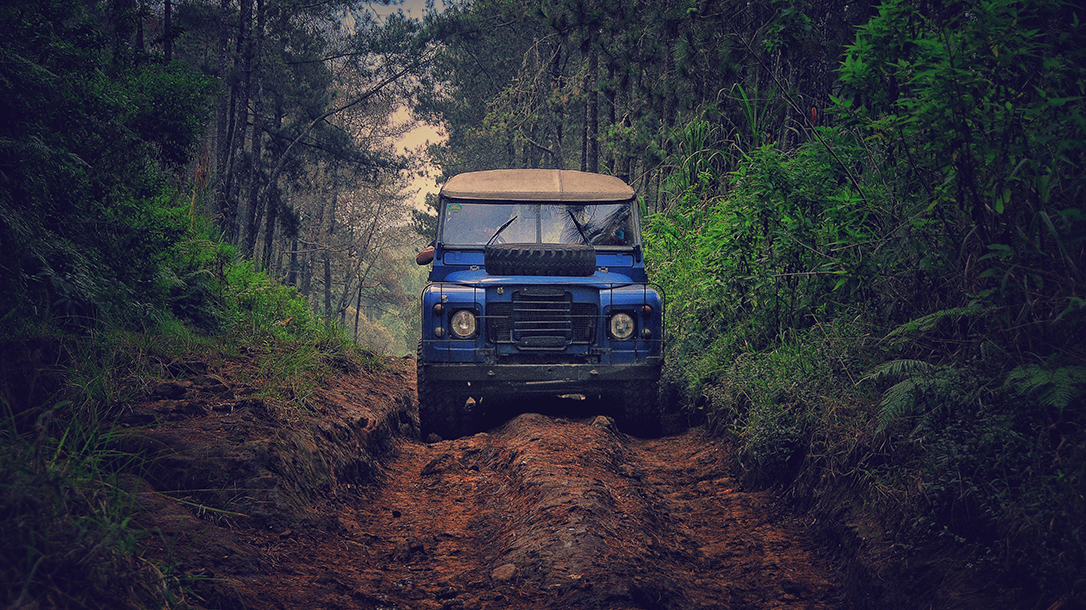 The most snowfall in 24 hours was 75.8 inches in Silver Lake, Colorado during the spring of 1921.

There are at least 35 different types/shape of snowflakes. These can change due to temperature, the height at which the snowflake forms, and other factors. Some of these include Triangular Crystals, Fernlike Stellar Dendrites, Capped Columns, Rimmed Snowflakes…etc.

The National Centers for Environmental Information has a statistical probability map for whether or not you should expect snow on Christmas Day. Based on 20 years of climate data, the map pretty much says yes for Idaho, Minnesota, Colorado, and the entire North East.

Just because Florida has a low probability for snow, doesn’t mean it never happens. Early this year major snowfall hit Jacksonville, FL, shutting down traffic and most of the city.

The idea that each snowflake is unique is actually not true. In 1988, a scientist at the National Center for Atmospheric Research in Boulder, Colorado, found a matching pair of snowflakes during a snowstorm in Wisconsin. It is apparently a rare occurrence, but still remember that nothing in this world is special and unique and we’re all basically the same.

All snowflakes have six sides due to how the hydrogen and oxygen molecules bond together.

The largest snowball fight of all time had over 7,000 participants in Saskatoon, Saskatchewan, Canada. It was a send off for the Canadian snowball fighting team as they went to the Showa Shinzan International Yukigassen World Championships, an annual professional snowball fighting tournament.

A mineral is classified as, “a naturally occurring homogeneous solid, inorganically formed, with a definite chemical composition and an ordered atomic arrangement.” Because snow and ice are naturally occurring, they are considered minerals.

More fun facts about snow: It obviously can be too warm to snow, but it can’t be too cold to snow. As long as there is a source of moisture and a way to cool or lift the air, snow can form.

On average each year, snow storms cost $3 billion. That number is based off of physical damage to residential, commercial, and government buildings, time loss such as business interruption, public infrastructure like roads and bridges, and agricultural assets like crops and livestock, to name a few.

The largest snowflakes have been up to 6 inches wide, although there are people who claim to have found snowflakes that measure up to 15 inches dating back to 1887.

While we think of snow as white, that is only because of the light that is shinning through the translucent ice crystals. If you were to poke a hole in a snow bank and look down, it would appear blue. That is due to the fact that only blue light can penetrate far enough into deep snow. There are also instances of “watermelon snow” near glaciers. This is due to cold-loving fresh-water algae’s red pigment leaking into the snow.

On March 30, 1992 the Syracuse Common Council declared that any more snow before 24th of December that year would be illegal. After this was passed, several inches hit the city a few days later. 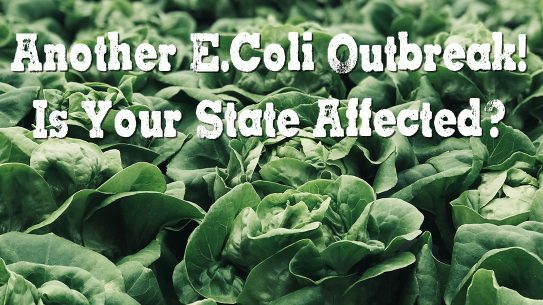 News Alert: Cauliflower and Lettuce Recalled Because of E.Coli

One of the same produce farms from the last romaine lettuce e.coli contamination made...