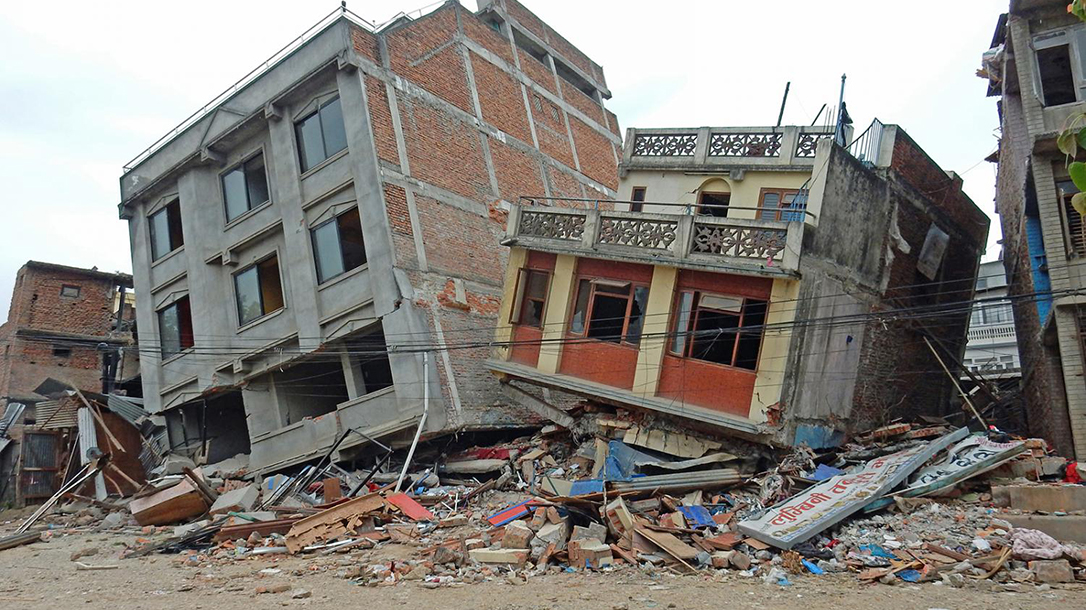 Photo by WikiCommons
Early warning systems won't stop the destruction but it will help mitigate injury and loss of life.
Comment(s)

Los Angeles has become the first city in the U.S. to deploy an earthquake early warning system for the public. The app, called ShakeAlertLA, uses a network of seismic sensors distributed throughout the region to detect earthquakes and dispatch a warning to smartphones when shaking is expected anywhere in Los Angeles County. It was developed in partnership with the U.S. Geological Survey, AT&T, and the Annenberg Foundation.

In addition to the warning, the app features maps of recent local earthquakes and LA-specific information about how to prepare for and get help after a major quake. 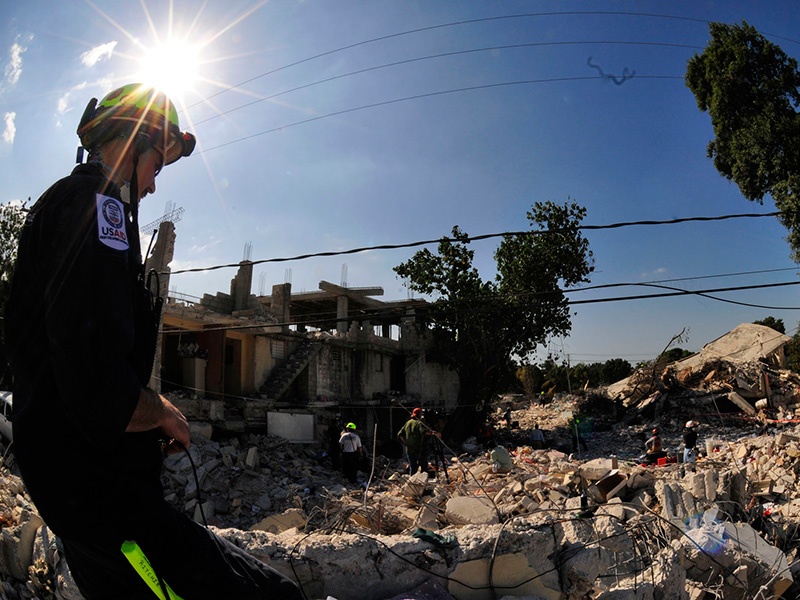 American Red Cross: What to Do After an Earthquake

In last year’s State of the City address, Mayor Garcetti promised that an earthquake early warning app would be in the hands of Angelenos by the end of 2018. A handful of local organizations like Metro, NBCUniversal, and LAUSD have already been using the real-time ShakeAlert data. In Metro’s case, the agency conducts regular drills where trains are slowed or stopped, which could prevent derailments in large earthquakes.

Other countries like Mexico and Japan have had similar systems in place for years. These apps have been credited with preventing serious injuries and deaths in advance of major quakes.

For more than a decade, the USGS has worked with a group of universities and research institutions to secure funding and build out the sensor network for the Shake Alert program, which distributes the seismic data to the City of LA’s app. The initial goal of the Shake Alert system was to create an earthquake early warning system for the entire West Coast, but federal dollars to pay for development were repeatedly zeroed out during budgeting.

The app’s code has been made open-source for other cities or states to use.

After the state’s most devastating wildfire season, where evacuation notices and other wireless alerts intended to save lives did not reach people who were in danger, early warning systems have been heavily scrutinized by officials who worry that only some people will get the alerts—or get the wrong information. Even established earthquake early warning systems like Japan’s have issued false alarms.

One of the biggest challenges for an app like ShakeAlertLA is relying on existing smartphone carriers to quickly deliver the warning using cell networks which are easily overwhelmed. Last year, the city of LA partnered with AT&T to allow more than 48,000 city employees to test the beta alerts locally.

Studies of earthquake early warning methods in California, Oregon, and Washington have shown that the warning time would range from a few seconds to tens of seconds. 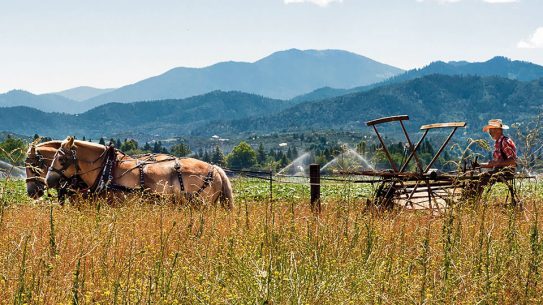 Draft Horse Revival: The Return of Real Horsepower to the Homestead

These four-legged mega-workers are super efficient, economical and much more beautiful than standard farm...