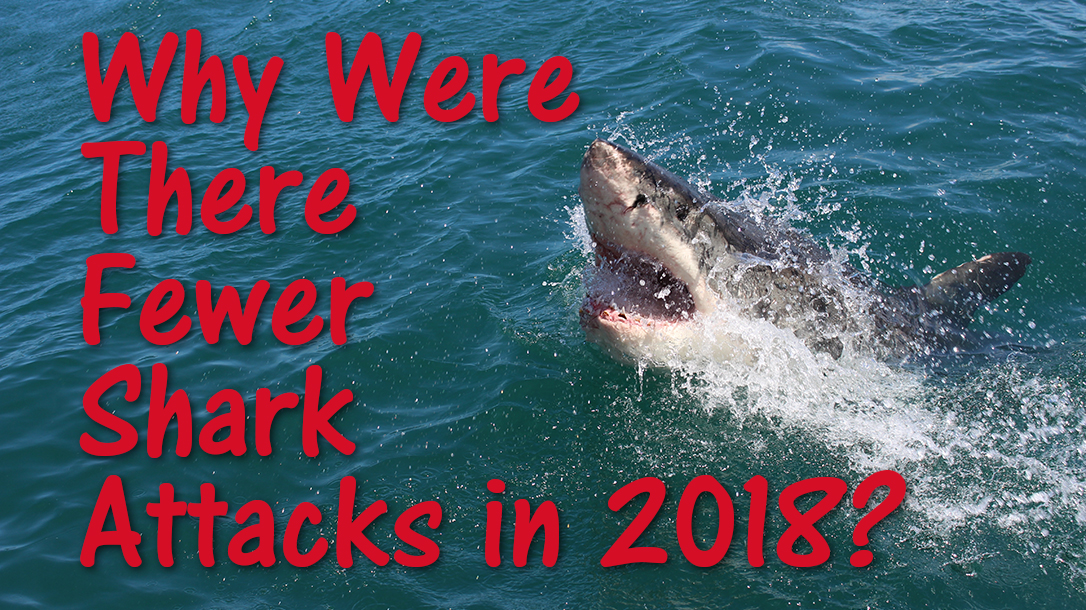 Photo by Alex Steyn
There were fewer shark attacks in 2018 and researchers are scratching their heads.
Comment(s)

As reported in the University of Florida’s International Shark Attack File, the number of unprovoked shark attacks on humans was 22 percent less than the previous five-year average. According to the report, there were 66 unprovoked attacks. Of these, four were fatal. This comes after an average of 84 attacks over the previous five-year period. Additionally, the report states there were an additional 34 provoked shark attacks on humans.

Though shark attacks have declined last year, the locations in which they happened have stayed the same. According to the report, “The United States once again saw the most unprovoked attacks last year (32), followed again by Australia (20). Half of U.S. attacks occurred in Florida.” 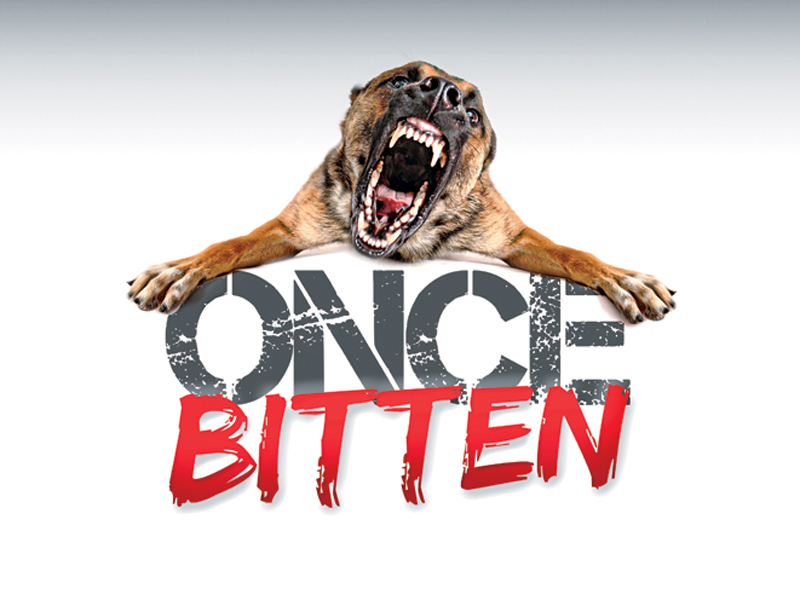 What You Need To Know About Animal Bites

“Statistically, this is an anomaly,” said Gavin Naylor, director of the Florida Museum of Natural History’s shark research program, in a press release. “It begs the question of whether we’re seeing fewer bites because there are fewer sharks — that would be the glass-half-empty interpretation. Or it could be that the general public is heeding the advice of beach safety officials. My hope is that the lower numbers are a consequence of people becoming more aware and accepting of the fact that they’re sharing the ocean with these animals.”

The report goes to suggest that the decline of some shark attacks are because of over fishing in that area. A SCUBA diving website reported: “The shark interactions off the coastal United States appear to be a mixed bag for shark populations. Florida’s drop from 31 attacks in 2017 to 16 last year could be a result of shrinking blacktip shark populations. On the other hand, great whites are returning to Cape Cod, Massachusetts, as a result of the Marine Mammal Protection Act, which is a good thing for the species but unfortunately might have led to two great white attacks in the area.”

Beach-goers should also refrain from wearing high-contrast clothing (especially orange and yellow) which will attract sharks. Shiny jewelry is also ill-advised, as sharks will see this as fish scales.

If you’re the victim of a shark attack, defend yourself with whatever weapon is available. Use your hands or bear feet on the shark’s eyes, gills or snout. Be as aggressively defensive as possible.

If you’re bitten, try to stop the bleeding by whatever means necessary. Exit the water calmly and efficiently. 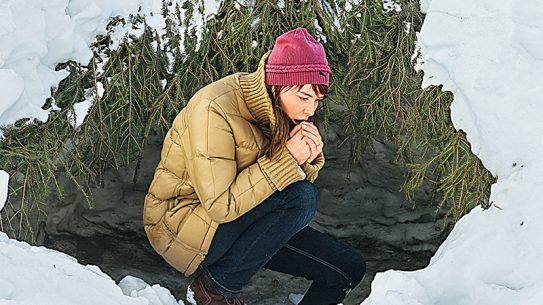 Lifesaving skills to make you a winter warrior in the backwoods!