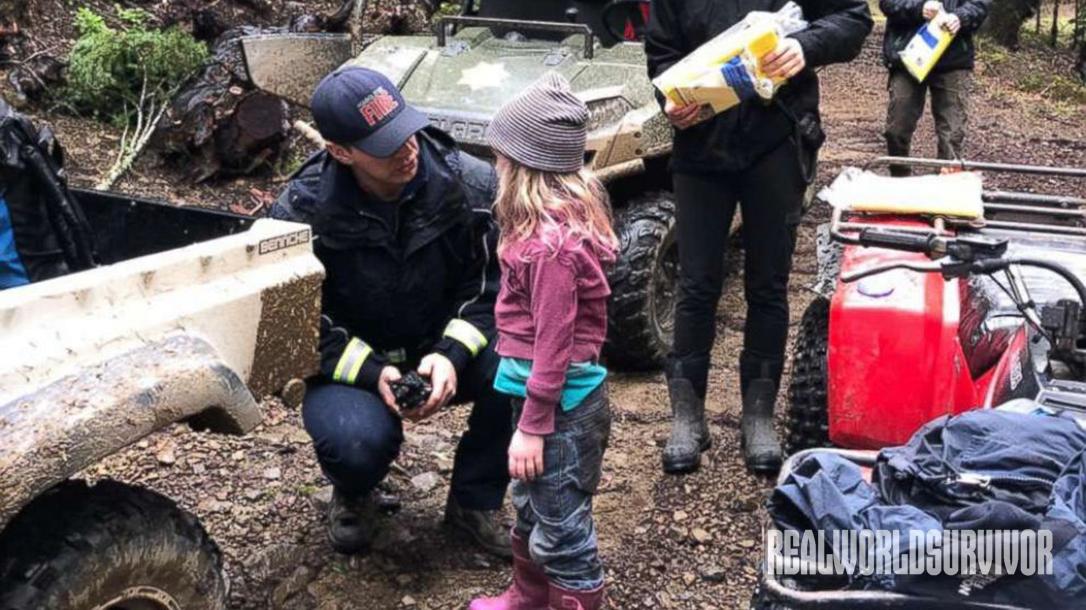 After wondering away from their home in Northern California, two sisters, ages 8 and 5, have been found. They spent 44 hours lost and alone in a cold and rainy forest. Eight-year-old Leia Carrico and her 5-year-old sister, Caroline, were discovered by rescuers in Humboldt County on Sunday. They had been missing since Friday. 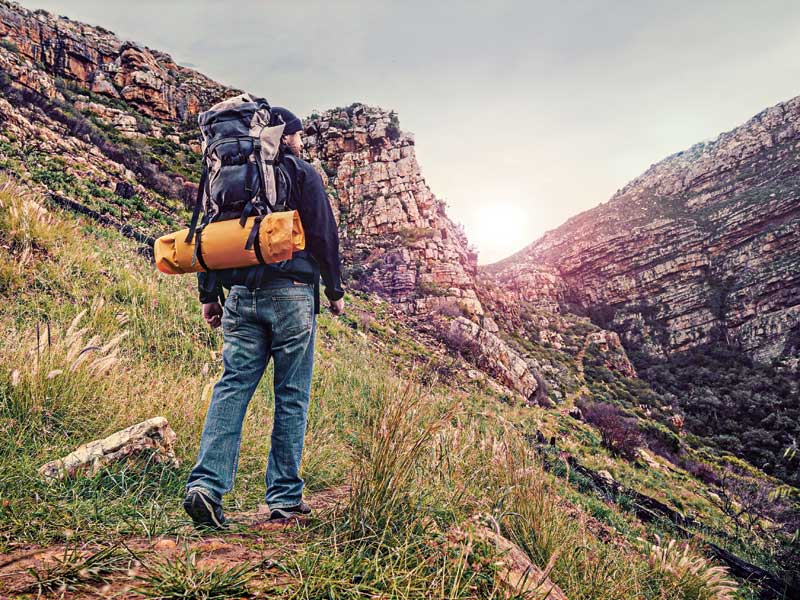 Humboldt County Sheriff William Honsal said at a news conference: “I am pleased to report that we all are witnessing a miracle today. Caroline and Leia have been found safe and sound in southern Humboldt.” Both girls were found together by first responders approximately 1.4 miles south of their home. They were found by Piercy, California, Fire Chief Delbert Crumley and firefighter Abram Hill. The men were among more than 200 rescuers who joined the search that involved 21 LEO agencies, 12 K9 teams, and two helicopters. Crumley and Hill were following tracks in their assigned search area when they found some boot prints. Eventually, they came upon the girls.

Leia and Caroline told the firemen that they got lost following a deer trail. They said they decided to stay where they were. The sisters were able to drink fresh water from Huckleberry leaves. “They were safe and sound, still ambulatory, in good spirits, no injuries,” Honsal said in a news conference. “These girls definitely have a survival story to tell.”

How They Got Lost

In an interview with ABC News, the two girls spoke about their survival adventure. They were warned by their father not to go past a certain fallen tree on their family’s 80-acre property. But they did. Caroline said: “Leia wanted a little, tiny more adventure. But I wanted more.”

Leia said that at one point, she and her sister realized they had walked in a giant circle because they noticed the same metal poles they had already passed.

“I wasn’t sure which way home was but it turned out that home was way back south,” Leia said.

Leia said she and her sister used Caroline’s rain jacket as shelter, cuddling together under a huckleberry bush to keep out of the pouring rain and to try to keep warm as nighttime temperatures dropped to 38 degrees. The girls survived two freezing nights and some of Sunday with no food, huddled in a bush they called their “huckleberry home.”

“My sister cried the whole night,” Leia told ABC News of the first night. “And I told her to keep happy thoughts of our family.”

“Caroline slept a little, but I kept watch on both nights,” Leia said. Caroline explained that her big sister was keeping watch for wild animals on both nights.

Leia said they also used survival skills they learned on family camping trips, their participation in 4-H and from watching movies. “I know how to start a fire,” Leia said. She was attempting to start one but gave up when it got sunny.

Honsal explained that one of the best survival skills the girls utilized was to stay put in their “huckleberry home” once they realized they were lost.

The key lesson the girls said they followed was to stay in one place once they realized they were lost. The girls told rescuers that they drank rainwater from the huckleberry leaves, which their parents taught them to do.

“Hypothermia could have set in, but they kept dry,” Honsal told ABC News. “That was the key thing for these girls.”

“The reunion was emotional,” Humboldt County Sheriff William Honsal told ABC News on Monday. “Anyone who has a kid understands losing a kid for 10 minutes in the mall … [these] parents went through 44 hours of that and didn’t get any sleep and to finally see the kids safe and sound it was an emotional release, absolutely.”

“As far as their appearances go, no scratches, they weren’t wet,” Honsal said. “They were smart enough to stay under canopies of tall trees and stay near tree trunks. They hiked all the way to the location and stopped when they knew they were lost. That was exactly what they were supposed to do. They looked like they were out for a stroll, like they were gone an hour from the house. They were anxious to see their parents.” 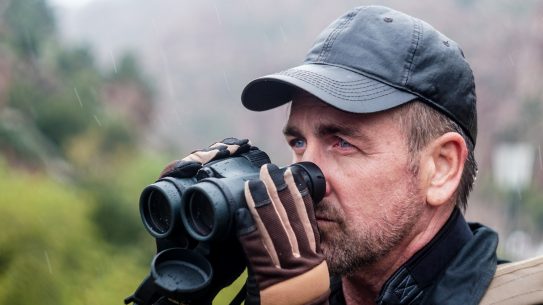 Having a good pair of binoculars gives you the upper hand, allowing you to...