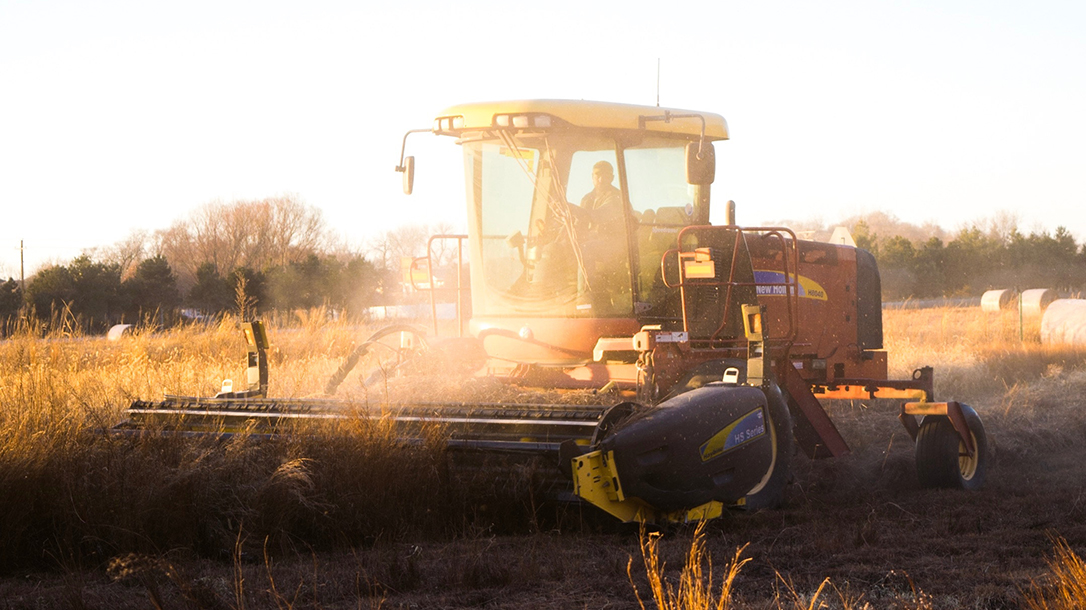 Kurt Kaser was unloading corn from a hopper on his farm near Pender, Nebraska, when his foot and bottom half of his leg slipped into the machinery. Alone, the 63-year-old man realized he might not get help for hours, so he had to act quick. With his pocketknife, Kaser freed himself from the tangle of machinery by the only means available: He amputates his leg. It was something that he said took only about five minutes.

“I thought for sure I would pass out, and somehow something told me to keep going,” he told NBC News in a phone interview. “I did what I thought I had to do, and it worked.” 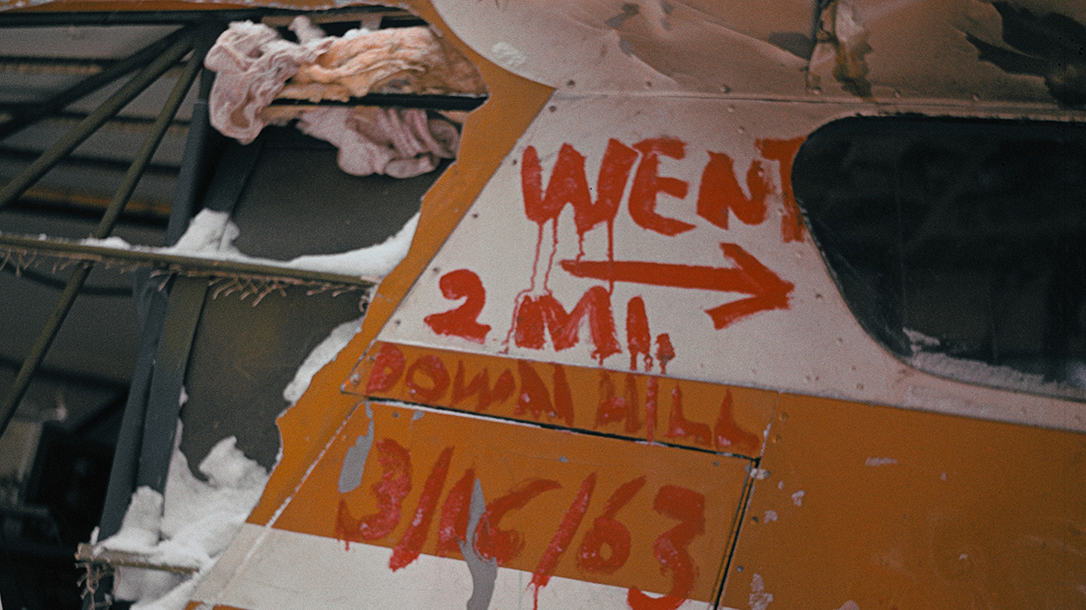 Stories of Survival: Helen Klaben Stranded for 49 Days in a Yukon Winter

“I could feel it cutting nerves,” Kaser said. “Finally, it let go, and then I started crawling to the house.” The house was only about 150 feet away. He dialed 911 and was eventually airlifted to a hospital, coincidentally, where his daughter works.

Staying Positive After He Amputates His Leg

“I look at other people that were [at the hospital] and I still have most of my leg and hope to walk again soon,” he said. “There’s a lot of people in those places that’s in a wheelchair and they will never walk again. … You got to think of that.”

So, how was Kaser able to so quickly remove his leg and foot? He explains that, faced with the possibility of death, Kaser would rather be a survivor than a victim. “I guess I’m stubborn. I don’t want to give up,” he said.

Kaser’s ordeal is similar to the movie “127 Hours,” where hiker Aron Ralston (played by James Franco) amputates his arm after getting it stuck under a boulder. 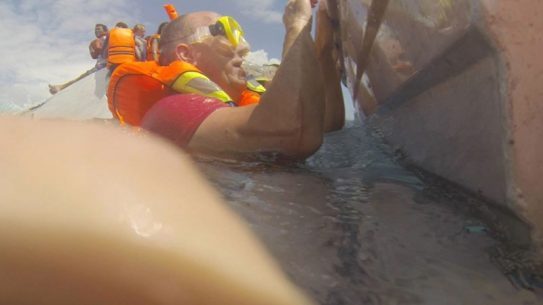 How to Survive a Shipwreck

Shipwreck survivor Wilbert van Haneghem kept calm and had a plan ready when his...