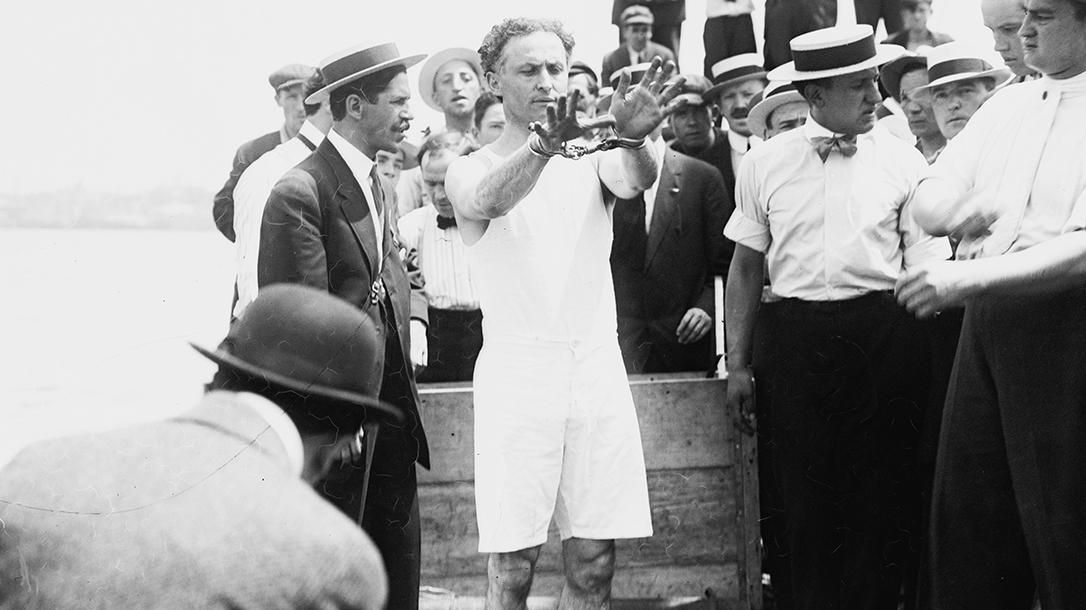 Photo by Library of Congress
Comment(s)

Harry Houdini’s name is synonymous with escape. He had delighted crowds with his memorizing stunts for decades. Houdini could escape from ropes, boxes, trunks, handcuffs, and even from chains in an underwater prison. He made an elephant disappear on stage in front of a huge audience.

Although born in Budapest (in 1874), his parents emigrated to the U.S. when he was only four. They bought a house in Appleton, Wisconsin. Houdini was deeply patriotic to his new country, and this was no more evident than during World War I. The daredevil performer made a significant, and often unacknowledged, contribution to the war effort in the United States. 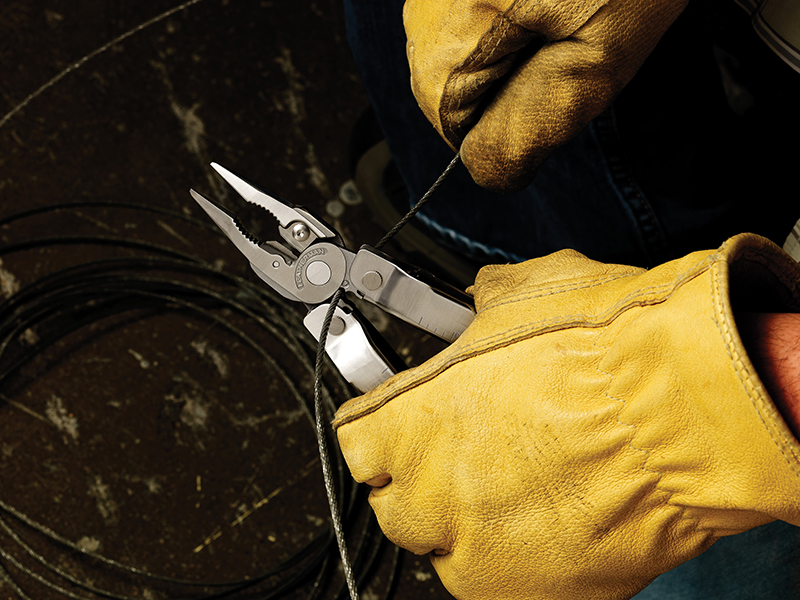 When Harry Houdini first started as a magician, he wasn’t very popular. He would challenge local police and officials to lock him up and put him in restraints, but no one could contain him for long. He became known as the “handcuff king” because he could always get out of them. After touring the world with his magician’s act and making himself a household name, he continued to be a popular performer in the United States.

However, when the United States joined the World War One in 1917, he took a break from his career and threw himself into helping with the war effort. He is quoted by biographer William Kalush in The Secret Life of Houdini: The Making of America’s First Superhero as saying, “My heart is in this work, for it is not a question of ‘Will we win’ or ‘Will we lose.’ We must win, and that is all there is to it.”

Houdini figured that he could put his own unique skills to work in support of the war effort. He began to give training courses to American soldiers who were preparing to ship out to Europe.

Houdini taught the soldiers how to survive on a sinking vessel. He drew from his experiences of getting himself out of chains while underwater. He also taught the soldiers ways to escape from ropes, chains, and even German handcuffs. Most importantly, he taught them how to cope in stressful and life-threatening situations.

Harry Houdini’s classes were so successful that he suspended his performances and tours for a year so he could instruct soldiers. He traveled around the country from training camp to training camp, sharing his knowledge and motivating the troops that were about to head off to war.

Houdini freely gave his time and money in order to support the soldiers and the U.S. war effort. He raised over $1 million in war bonds, and sacrificed an estimated $50,000 in lost earnings. As well, he provided U.S. soldiers some valuable survival skills.

In an interview for NPR News, author Kalush explains that Houdini had been working as an undercover agent for both the American and British governments as early as 1908. Kalush recounts that Houdini was recruited as a secret agent by William Melville, the man “in charge of foreign intelligence for Great Britain” after impressing Melville with his escape skills.

In addition to giving courses, Harry Houdini also put on shows exclusively for the soldiers and their families, and became involved in fundraising activities. 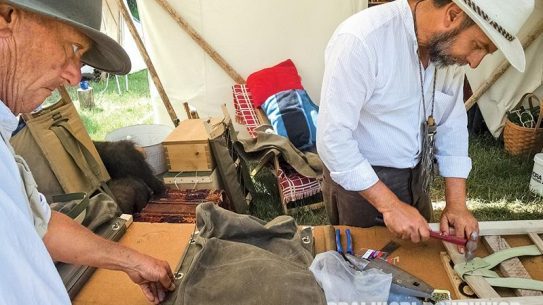 Return to the “Golden Age” of camping by building the ultimate woodcraft trapper pack...