Issued by the National Weather Service’s Storm Prediction Center in Norman, Okla., forecast a “major severe weather outbreak” on Monday over parts of northwest Texas and western and central Oklahoma. More than 2 million people are in the path of a series of storms that might create an outbreak of violent, large-scale tornadoes across parts of Texas and Oklahoma, along with baseball-size hail, flash flooding and hurricane-force winds.

The storms are described as “long-track, fast-moving and intense.” It is the first time in two years that the Storm Prediction Center said there would be a high risk zone for especially catastrophic tornadoes. Numerous cities and towns were placed in the high-risk zone, including the Texas towns of Childress, Haskell and Snyder, as well as Oklahoma City, Norman, Lawton and Moore in Oklahoma.

Today, many school districts were closed. Tinker Air Force Base, near Oklahoma City, evacuated some aircraft.

A storm near Crescent, Okla., produced two small tornadoes. They were short lived. However, forecasters warned, the threat is still active and remains high.

The office of the Oklahoma governor, Kevin Stitt, said in a statement that the state’s emergency operations center had been activated and that an advance team from the Federal Emergency Management Agency had been brought in to “help facilitate the delivery of any federal resources that may be needed.” 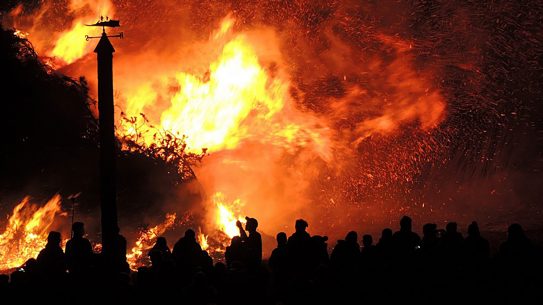 What Happens in the First 24 Hours of a Cyber Attack?

Cyber terror groups have made the world a more dangerous place, and it’s never... 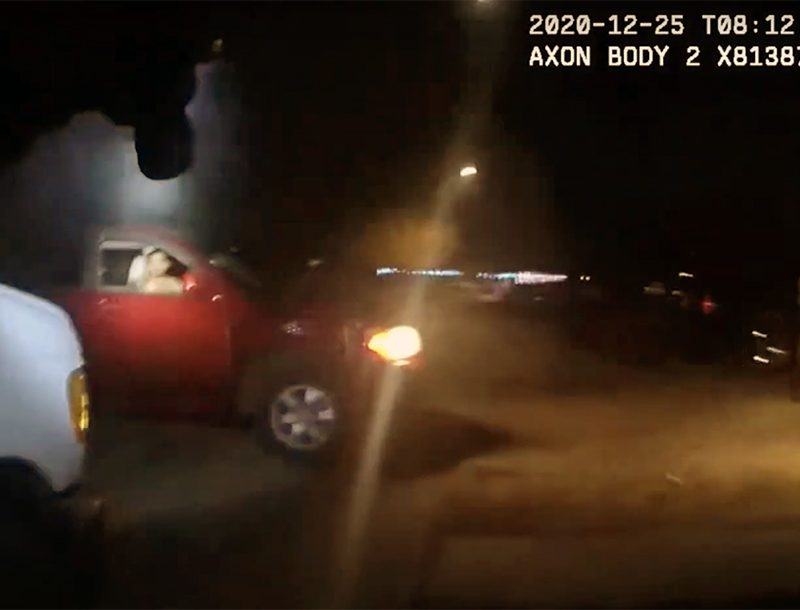 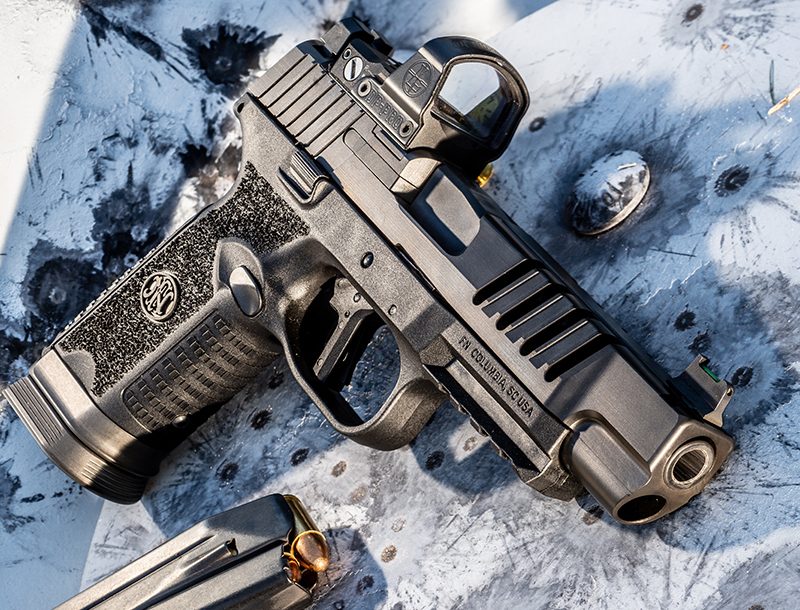