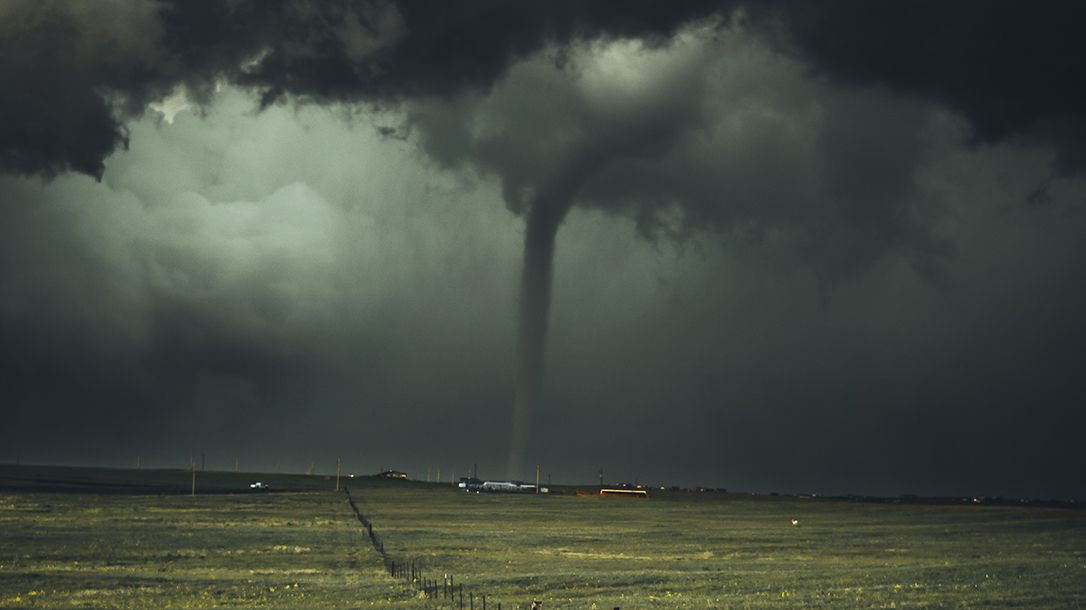 A series of storms has struck the southern Great Plains this week. It unleashed drenching rains, flash floods, and around 25 tornadoes. Flash flooding caused numerous issues on around the Oklahoma City and Tulsa suburbs. There were reports of many road closures. Several swift-water rescues were necessary in the El Reno area after flooding inundated a neighborhood.

One particular destructive tornado struck through Mangum, Oklahoma, last night. Many structures were damaged. AccuWeather reported that a family narrowly escaped their 112-year-old house as it was nearly destroyed.

Three to five structures were severely damaged, according to the initial tornado report in Mangum. Other buildings reported minor damage and numerous power lines were down.

Despite more two dozen tornado reports as of Tuesday afternoon, there have been no reports of fatalities or injuries. The National Weather Service Storm Prediction Center (SPC) issued a high risk for severe weather across portions of Oklahoma and Texas on Monday, the first time a high risk warning has been issued by the agency since May 2017. The severe outbreak brought the highest tornado risk since April 14, 2012.

In addition to Mangum, confirmed tornadoes left behind damage near Paducah, Texas, and Leach, Oklahoma.

A confirmed tornado was also reported over the Tulsa International Airport Tuesday morning. There was no immediate word on injuries or fatalities. No damage was reported to the airport, but damage was confirmed in another part of town.

Another afternoon of violent thunderstorms, capable of spawning large hail and tornadoes, is predicted in the central U.S. today and tomorrow. 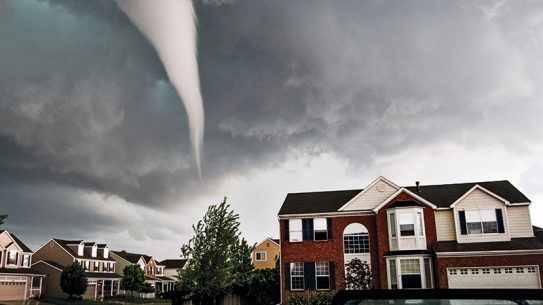 Twisters can sweep through communities and destroy homes and lives in a matter of...