Ben at NightHawkInLight has been creating interesting videos and science experiments since 2006. His videos have earned him a million followers and 200 million views. In his latest project, he designs and builds an efficient and very compact desalination kit. 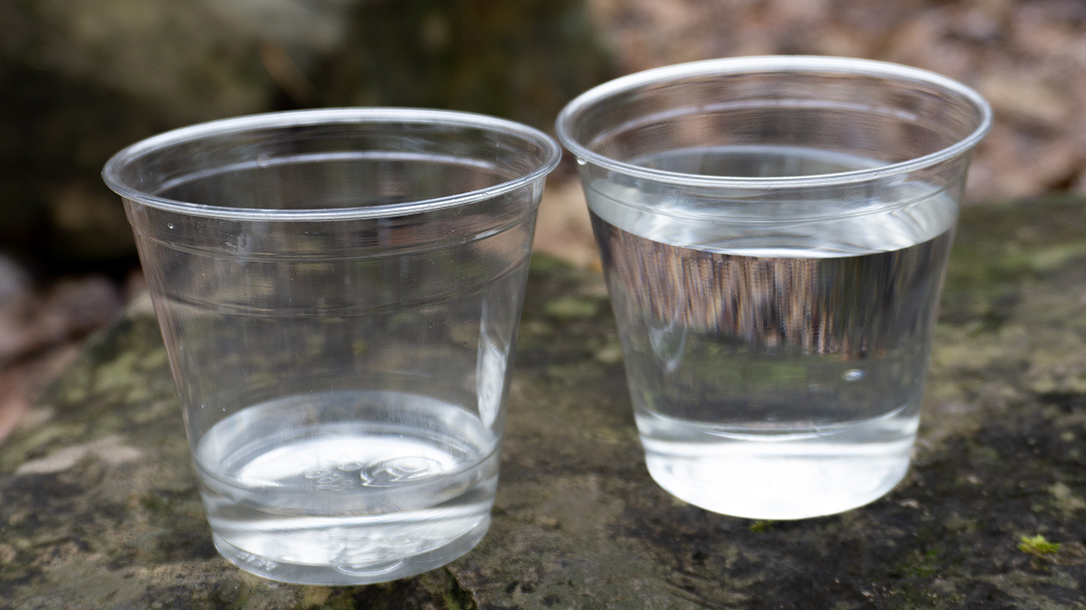 Mythbusting the Solar Still: Smarter Strategies in the Wilderness

Since salt water contains such high concentrations of elements harmful to humans in high doses, drinking from the ocean is a bad idea.

Water in the world’s oceans is a complex solution of minerals, decayed biological matter, and the dissolved igneous rocks. They have eroded into the sea over millions of years. At least 72 chemical elements are found in an average cup of sea water, the most being chloride (19.3 parts per thousand), followed by sodium (10.7 parts per thousand) and sulfate (2.7 parts per thousand).

Usually, the human body does well at normalizing small amounts of sodium, but high concentrations are a challenge. When too much salt is in your system, water is leached from individual cells to compensate for the difference and to correct the imbalance. This causes the cells to shrink, which is a bad thing. The body fights this by urinating to remove the salt, but the kidneys can only produce urine that is slightly less salty than salt water, so in order to remove the salt, we urinate more water than we drink. The result is dehydration, the very thing you drank salt water to combat in the first place.

The body compensates for the fluid loss by increasing the heart rate and constricting blood vessels to maintain blood pressure and flow to vital organs. Eventually, you’ll feel nausea, weakness and delirium. As you become more dehydrated, the brain and other organs receive less blood, which leads to coma, organ failure, and eventually death.

With simple parts, easy skills and minimal effort, Ben makes salt water potable. This compact desalination kit is especially valuable to anyone who might find themselves in a survival situation around salt water. You could make a solar still or a transpiration still to get water from condensation. However, this compact desalination kit provides a great deal of water without having to wait for the sun.

One thing Ben suggests at the end is to add a little of the concentrated salt water back into your drinking water. He suggests this so you don’t lose minerals from drinking purified water. We disagree. Instead, merely eat something. Even a little bit of food will have enough minerals in it. Plus, you won’t contaminate your clean water with other chemicals besides salt. 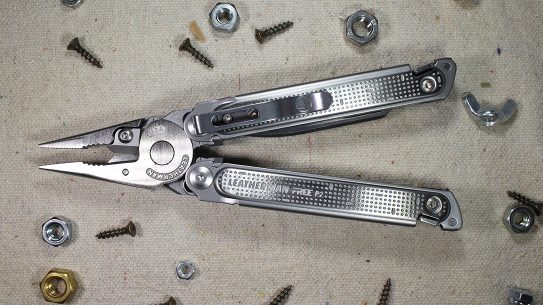 Just when you thought a multitool couldn't get any better, Leatherman introduces the FREE...