Recently the Swedish Civil Contingencies Agency distributed a booklet titled If Crisis or War Comes. In it, the agency advised actions for various incidents likely to affect the Swedish population. The booklet listed disruptions to the grid, climate change, and war in the Baltics as possible emergencies. Most directly, the 20-page booklet urged prepping for war. Meanwhile, Sweden hasn’t been at war in more than 200 years. The booklet warned new Swedish preppers of things that a skilled prepper already knows. “In the event of a societal emergency, help will be provided first to those who need it most. The majority must be prepared to cope on their own for some time.” 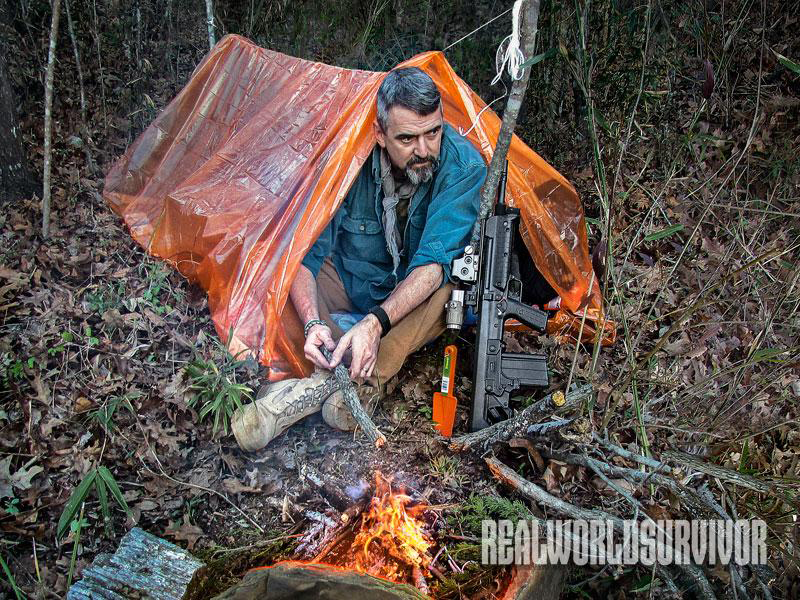 12 Bad Prepper Strategies That Could Get You Killed

The booklet is part of a nationwide move by the Swedish Government to bolster its military. It’s also looking to revive an old Cold War strategy known as “Total Defense” for the first time in more than half a century.

There is really no specific reason given in the brochure as to why its government is encouraging its citizens to prep. The video above provides a few clues and a great deal of information into the new-found movement. Spurred into action by reports of Russian acts of aggression and the wildfires in 2018 that forced many to evacuate their homes, the movement has developed from the fringes of Swedish society and is now encouraged by authorities.

If Crisis or War Comes, the booklet includes tips on home preparedness. It includes a checklist of essential prepper items such as food, water, warmth and communications. It also contains information on the country’s warning systems. These are for incidents such as air raids and instructions on how to find the nearest bomb shelter in the event of war.

Christina Andersson from the Swedish Civil Emergency Agency that drafted the booklet said people living in Sweden have a duty to defend the country. “We are putting more effort into our Total Defense. That means to the whole society to be prepared to handle a heightened alert or the threat of war,” Andersson said. “The last 30 years or so, we haven’t put so much money into [defense] capabilities, instead we have focused on peace time crisis like IT attacks, flooding and bush fires,” she added.

“But now the last two or three years, the government has decided that we should put more effort into Total Defense due to the changing security policy situation.”

While continually on the fringes, the prepper movement in America is as strong as ever. The U.S. government always encourages its citizens to prep. FEMA regularly produces materials similar to Sweden’s If Crisis or War Comes booklet. From a recent FEMA publication on huricanes: “Everyone should have an emergency kit with enough supplies to survive for 10 days, including water, non-perishable food, non-electric can openers, flashlights, batteries, cash and important family documents.”

That said, the Swedish did produce a very useful guide that we all should read and use. 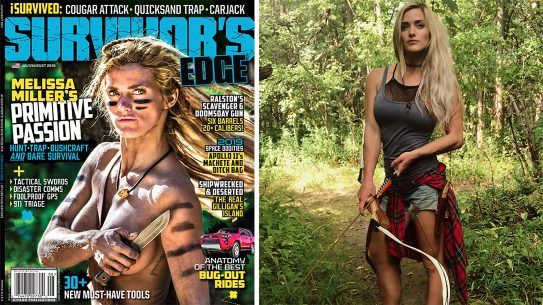