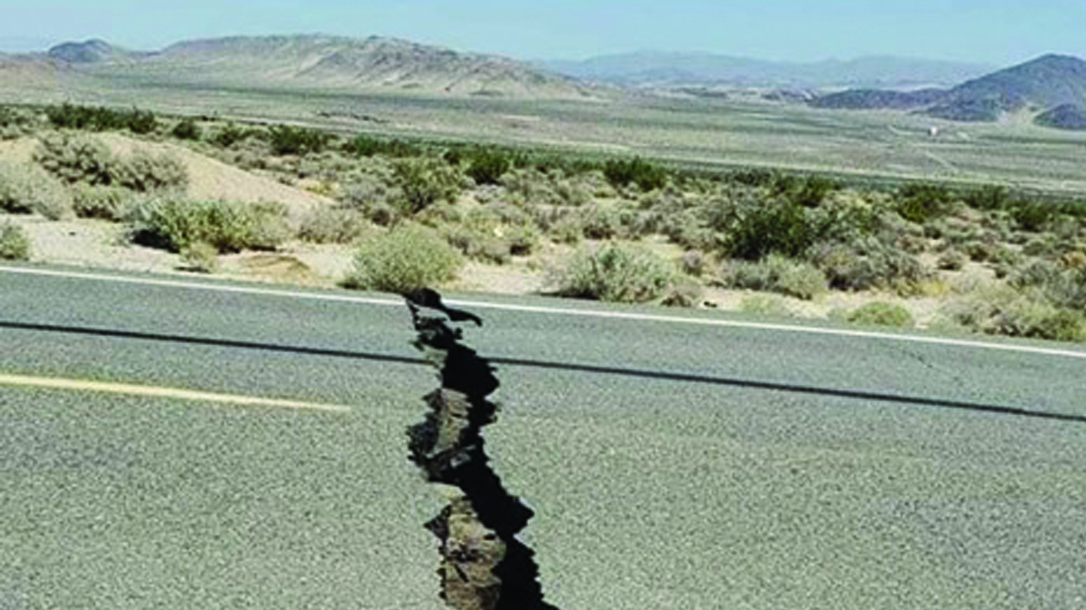 The 6.4 earthquake that rattled itself throughout southern California on the Fourth of July was the largest earthquake to be felt in decades. Not since the Hector Mine quake in 1999 (7.1) had there been one as big. The shaking was felt from Las Vegas to Long Beach. Striking at 10:33 a.m., the magnitude 6.4 temblor was centered about 125 miles northeast of Los Angeles in the remote Searles Valley. This is where San Bernardino and Kern counties meet. It was felt as far away as Ensenada in Mexico, Las Vegas, Phoenix, Reno and Chico, Calif.

A 5.4 magnitude aftershock followed by hundreds of smaller aftershocks on Thursday and many Friday. Authorities said there were no immediate reports of deaths, serious injuries or major infrastructure damage. Emergency crews are still inspecting the area. 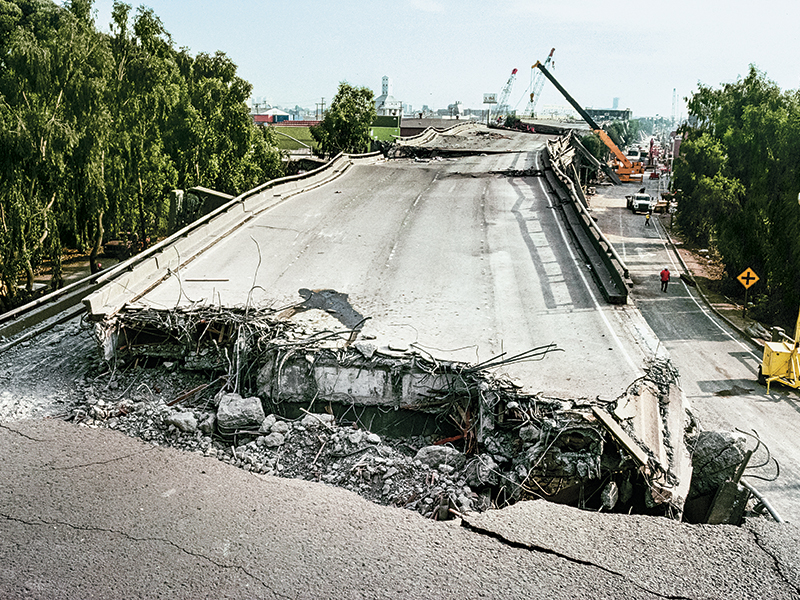 Before the Fourth of July quake, it had been almost five years since the state experienced an earthquake of magnitude 6 or stronger. The rocking in Searles Valley began with two foreshocks. An initial quake of magnitude 4.0 struck at 10:02 a.m. Seven minutes later, a 2.5 temblor arrived. About 24 minutes later, the Searles Valley quake began seven miles underground. Officially it lasted for five seconds but many reported that it lasted much longer, as much as 12 seconds.

By mid-afternoon, more than 200 aftershocks had been recorded, including 10 of magnitude 4.0 or greater. 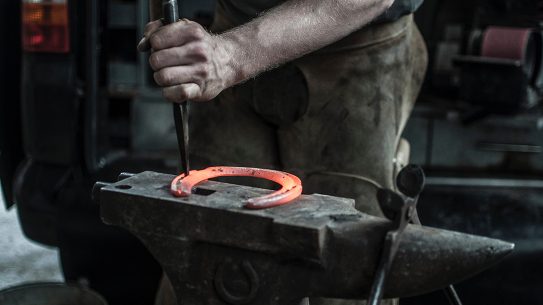 Blacksmithing Basics: How to Become a Successful Blacksmith

There are a certain number of skills that will serve you well in the...