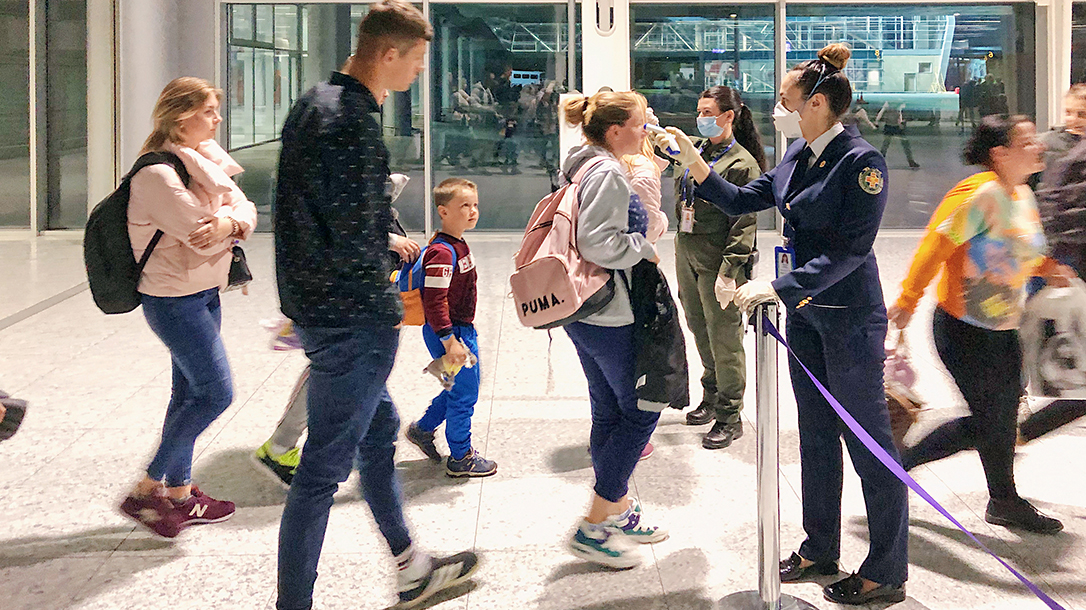 Nicknamed CAPS, an unknown immune-resistant virus spreads out of South America. It crawls its way around the world in a matter of months. The pandemic cripples trade and travel and sends the global economy into free fall. People are helpless, in a panic, and social media is rampant with rumors and misinformation that only feeds into the anxiety. Governments spiral and citizens revolt. The mutated virus jumps from person to person. It causes pneumonia and acute respiratory distress—liquid fills the lungs. 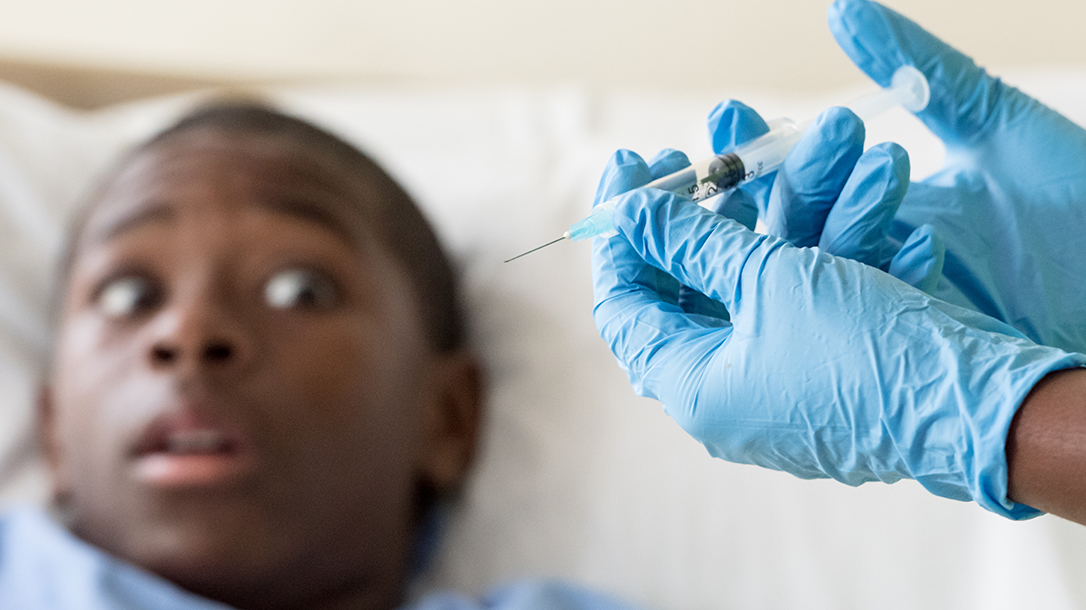 How Vaccines Work: Something You Should Know Because of COVID-19

Sounds like the description of current events from any news agency on the globe, right? Instead, this describes a pandemic simulation event hosted by the Center for Health Security at Johns Hopkins University (JHU) last October. Called Event 201, it was the fourth such exercise that addresses a series of “what ifs” centered around global disaster. Previous exercises include a small pox outbreak in 2001, Atlantic Storm in 2005, and an unchecked pandemic—Clade X—in 2018. Event 201 was held, coincidentally, one month before the announced outbreak of COVID-19. According to a press release from JHU, “Event 201 was a chance to see how much catch-up work is needed to bolster our disaster response systems.”

This scenario, says Eric Toner of the Center for Health Security, is utterly realistic. It’s like a war game for a disease. It is a chance to test global pandemic preparedness, focusing on the response of the private sector.

“We don’t have a vaccine for SARS or MERS or various avian flu viruses that have come up in the past decade,” Toner notes in a release. “That’s because vaccine development is slow and difficult if there isn’t an immediate market for it.”

Event 201 was hosted in conjunction with the World Economic Forum and the Bill & Melinda Gates Foundation, but this exercise was a little different than those of the past. This year, leaders from the private sector and the business community were asked to participate, such as, NBC, UPS, and Johnson & Johnson. Toner admits that this “is where most of our resources are.”

This is particularly true when it comes to vaccine development. Researchers used the fictional CAPS virus in Event 201. They described it in literature as a cousin of SARS. However, it was “slightly more transmissible, like the flu, and slightly more lethal,” added Toner. It was presented as resistant to any existing vaccine, as scientists scrambled to come up with one. Sound familiar? The difference is that CAPS killed 65 million people in the exercise. It also proved that the majority of the world’s countries are woefully unprepared for a catastrophe of this magnitude.

The participants in the simulation tried to tackle the big problems: How to allocate limited medical and financial resources; how to prioritize the risks of global trade and travel; and how to quell misinformation from conspiracy theories to government propaganda. Event 201’s overall goal was to develop a plan that can be put into place before a pandemic took hold.

The purpose of the simulation was to not only discuss the what-ifs and how-comes related to a pandemic, but to also discover pathways to success when the world is up against such a global emergency. The Johns Hopkins Center for Health Security, World Economic Forum, and Bill & Melinda Gates Foundation jointly propose the following:

As well, experts presented formal recommendations stemming from the conference in the Global Health Security Index, a comprehensive report card of sorts, ranking each country in the world on their pandemic preparedness. The results, according to JHU, were “discouraging”; the average scored earned by 195 countries was 40 out of 100. The United States topped the list at 83.5. However, some of the countries currently ravaged by COVID-19 scored differently: Italy (56.2), China (48.2), Iran (37.7). Now look at the death tolls and numbers of these countries’ citizens infected at the moment — pretty telling.

Was It Too Late?

Unfortunately, Event 201 took place too close to the real thing for any of its findings and takeaways to be useful before the advent of the COVID-19 outbreak a month later. Director General of the Nigeria Centre for Disease Control Chikwe Ihekweazu explained that it is hard to get corporations and governments to care about a hypothetical problem [Event 201] that is not directly impacting them. It is the “panic-neglect” cycle. This is the cycle where an outbreak grabs attention and resources, but these quickly fade away as the pandemic recedes. In between the cycle, there is no preparation, no vaccine development, and no distribution of life-saving resources.

When there is no pandemic, Ihekweazu says, it is difficult to drum up support. Maybe this is why COVID-19 currently affects more than 150,000 people. 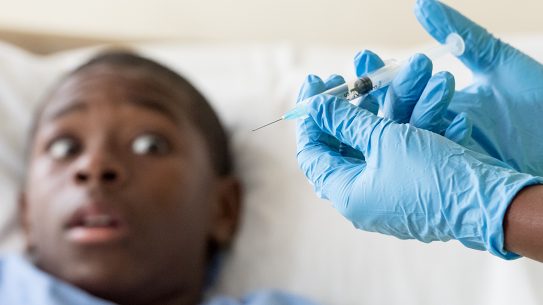 How Vaccines Work: Something You Should Know Because of COVID-19

The science behind how vaccines work is actually pretty simple, and it's important to...